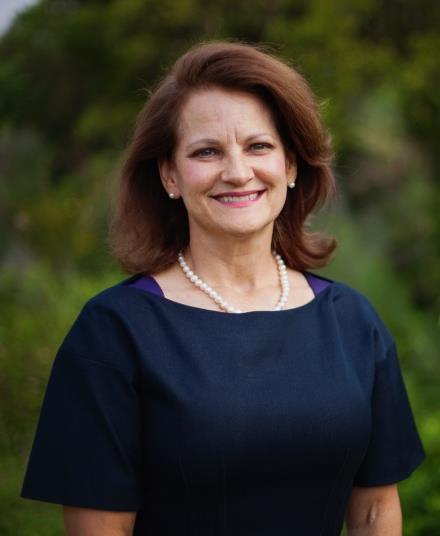 18 years ago, a child was left at Gladney’s door. I remember the day like it was yesterday. After what must have been a scary, traumatic birth, a brave woman swaddled her infant son, placed him in a crib manufactured from a box, and brought him to Gladney. We know she was watching over him to ensure he was safe and found, as several Gladney staff saw a car quickly drive off when they found the baby. It was clear the delivery did not take place in a medical facility, and the initial medical evaluation identified the signs of a difficult home birth.

There have been so many unexpected encounters and amazing chapters throughout this child’s life, including his adoptive placement into exactly the right family (a story for another day). This miracle child, Carson, has been enveloped with love, and he is already making a difference in the world. Diagnosed early with Cerebral Palsy, Carson and his family refused to let his diagnosis become a disability.

In addition to Carson’s difficult start, Gladney faced potential barriers to getting him to an adoptive family. Once Child Protective Services became aware of his being left at Gladney, they began to take steps that would have put Carson into state foster care. Gladney was determined this special child would not become part of an overwhelmed system, and immediately filed suit to protect Carson from being taken into the state’s care. While Carson was receiving excellent medical care, a concerned judge ensured Carson’s future by giving Gladney the authority to make all the decisions for him, thus ending the state’s efforts to add Carson to the system. 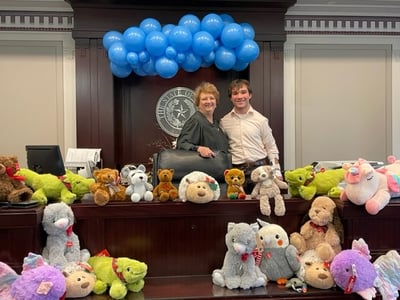 To celebrate his 18th birthday, Carson wanted to visit the judge who played such a key role in his first days and months. Carson and his family have made numerous trips to visit Gladney over the years, staying connected to many of the people who helped make his current life possible. So, when he asked to meet the judge, we jumped into action to make that happen. The week before Thanksgiving Carson met his judge. It was an emotional meeting, and the judge was able to see the impact she made so many years ago. This experienced judge took a chance on Gladney to make the best decision for this child. The combined decisions of invested, caring professionals and exceptional adoptive parents lead to Carson’s ability to dream big and then drive to achieve those dreams. He is entering adulthood with a very bright future.

As you honor National Adoption Month, may you include thanks for Carson’s birth mother, and the many other courageous mothers, who have made the difficult decision to place their children with adoptive families when these mothers are faced with their own difficult challenges. I have repeatedly heard Carson say he is grateful for his birth mother. She made a choice to leave him in a place she knew would surround him with love and which offered him the opportunity to achieve his potential. I hope she has found her own healing place and pursued her own dreams.