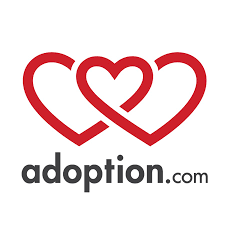 This will expand Gladney’s reach to vast national and international audiences and enhance Adoption.com’s role as a trusted and safe resource for the adoption community. 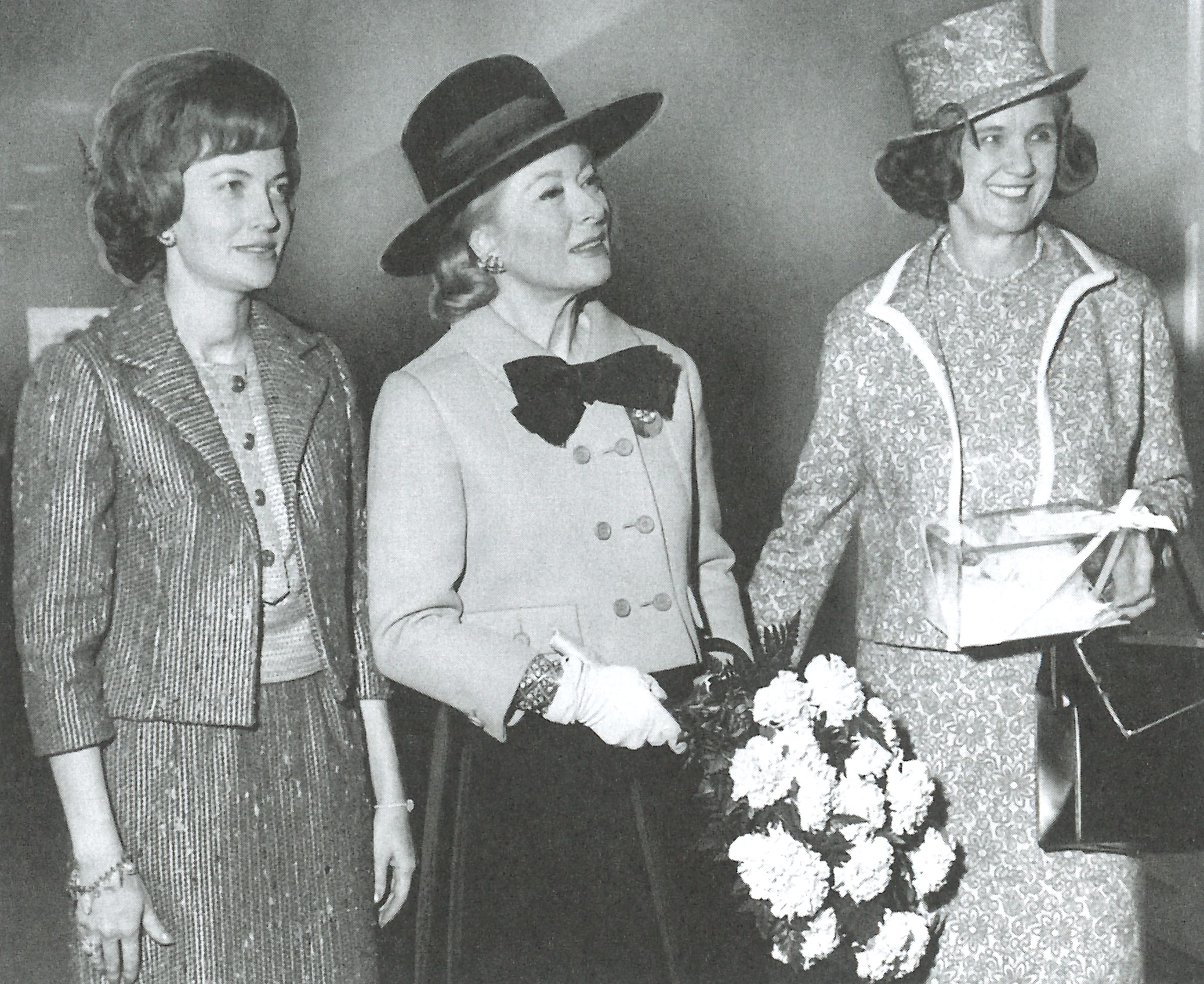 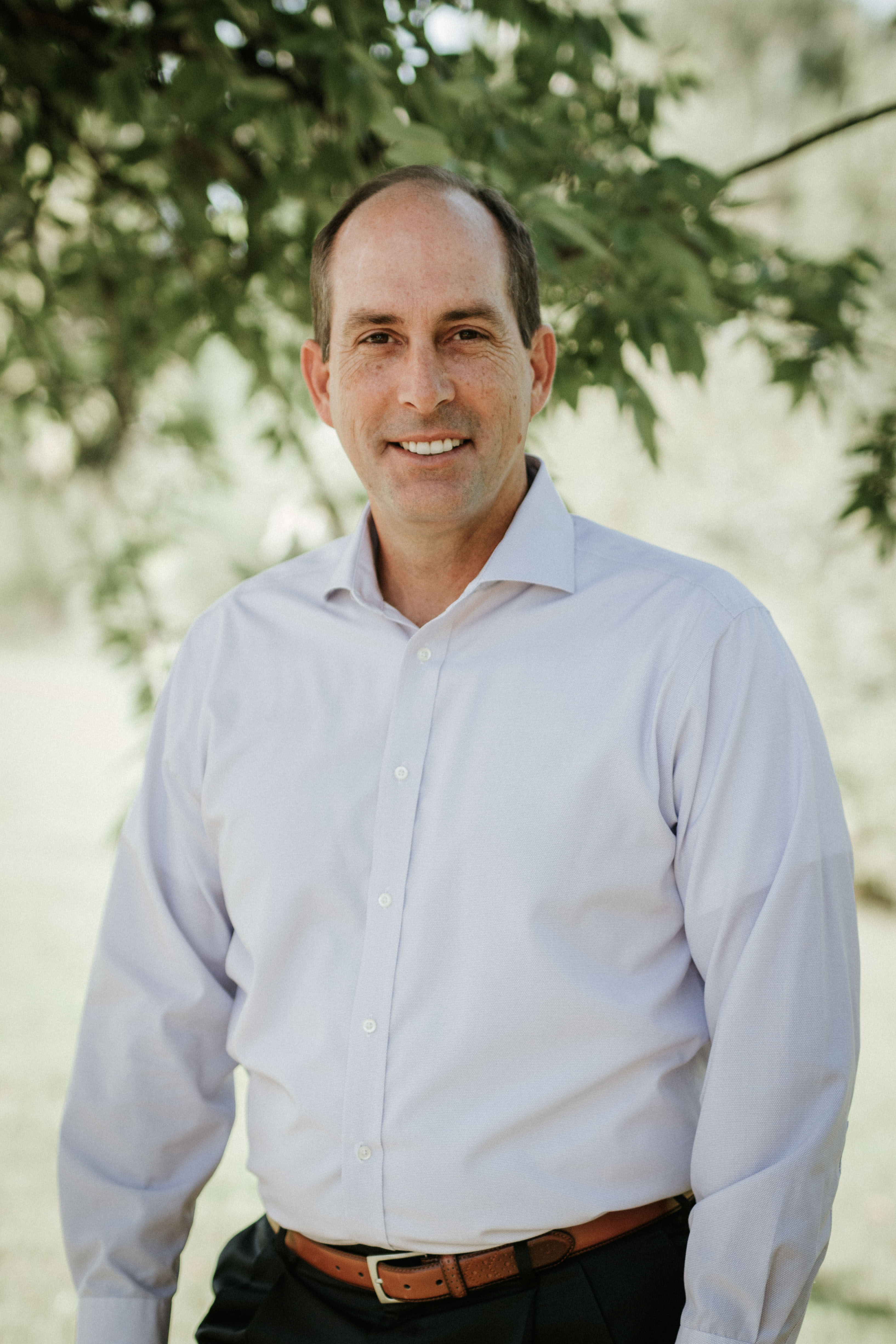 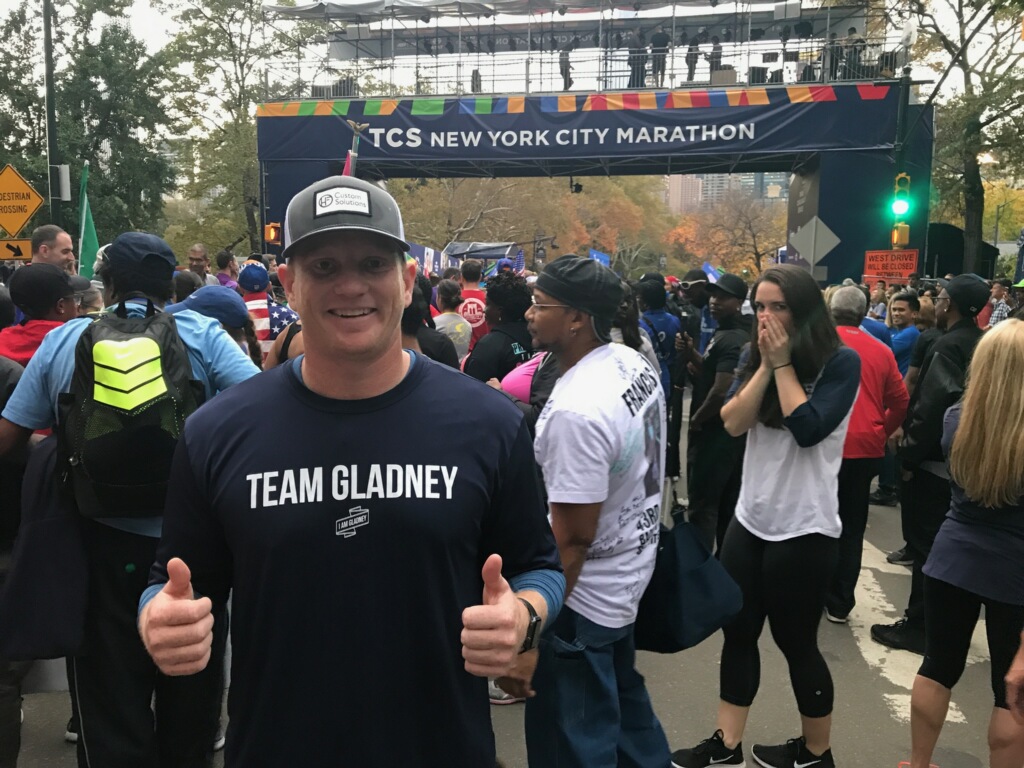 (New York, NY, October 25, 2017)--Gladney Center for Adoption announced today it is an Official Charity Partner of the 2017 TCS New York City Marathon. The race will take place on Sunday, November 5, 2017. The Gladney team consists of eight runners from Texas who all have special ties to adoption.

“Gladney is proud to serve as an official charity partner of the 2017 TCS New York City Marathon,” said Frank Garrott, President and CEO of Gladney Center for Adoption. “This opportunity offers a unique and wide-reaching platform for our runners to raise awareness and funds that benefit Gladney’s mission of creating bright futures through adoption. Through your support, you will confirm that each aspect in the journey of adoption is significant. From expectant mothers experiencing an unplanned pregnancy, unsure of their next steps; to children waiting in state foster care and international orphanages, longing for families to adopt them; to couples who desire to open their homes and start or grow their families.”

Gladney Center for Adoption is a national leader in adoption. Celebrating its 130th year in operation, Gladney is a pioneer and an important voice for improving the lives of children, adoptive families and birth parents. The organization believes every child deserves a loving and caring home and is leading the charge in advocating for foster care adoption throughout the country. In the U.S., there are 120,000 children in foster care legally free and waiting to be adopted.

The Gladney team fundraising page can be found here.

“We’re thrilled to welcome Gladney Center for Adoption as an official charity partner of the 2017 TCS New York City Marathon,” said Michael Rodgers, vice president of development and philanthropy for New York Road Runners. “Participants in our official charity partner program run for causes that are important to them, while raising critical funds that directly impact hundreds of charity organizations. We are inspired by the thousands of runners who take part in this program and wish them all the best as they begin their incredible journeys to the 2017 TCS New York City Marathon.”

The 2017 TCS New York City Marathon will feature a world-class American and international professional athlete field, charity runners, and thousands of runners of all ages and abilities. More than 10,000 volunteers help to support participants across the 26.2-mile race route, which touches each of New York City’s five boroughs and is lined with more than one million neighbors and guests.

The 2017 TCS New York City Marathon will be broadcast live locally on WABC-TV, Channel 7, and nationally on ESPN2.

The TCS New York City Marathon is the premier event of New York Road Runners (NYRR) and the largest marathon in the world. Over 1,100,000 people have finished the race since its first running in 1970 with just 127 entrants and 55 finishers running four laps around Central Park. The race expanded to all five boroughs in 1976 and just celebrated its 40th year as a five-borough affair. Held annually on the first Sunday of November, the race features over 50,000 runners including the world’s top professional athletes and a vast range of competitive, recreational, and charity runners. Participants from approximately 125 countries tour the city, starting on Staten Island at the foot of the Verrazano-Narrows Bridge and running through the neighborhoods of Brooklyn, Queens, and the Bronx before ending in Manhattan. The NYRR Youth Invitational at the TCS New York City Marathon covered 1.8 miles of the race course in Central Park, beginning near mile 24 and finishing at the famed TCS New York City Marathon finish line. More than one million spectators and thousands of volunteers line the city streets in support of the runners, while millions more watch the television broadcast in 175 countries and territories, including viewers in the New York area on WABC-TV, Channel 7, nationally on ESPN2, and via various international broadcast partners. The race is part of the Abbott World Marathon Majors, which features the world’s top marathons—Tokyo, Boston, London, Berlin, Chicago, and New York—and crowns the top professional male and female marathoners each year. Tata Consultancy Services (TCS), a leading global IT services, consulting, and business solutions organization, is the premier partner of NYRR and the title sponsor of the TCS New York City Marathon. The 47th running of the TCS New York City Marathon is set for November 5, 2017. To learn more, visit www.tcsnycmarathon.org.