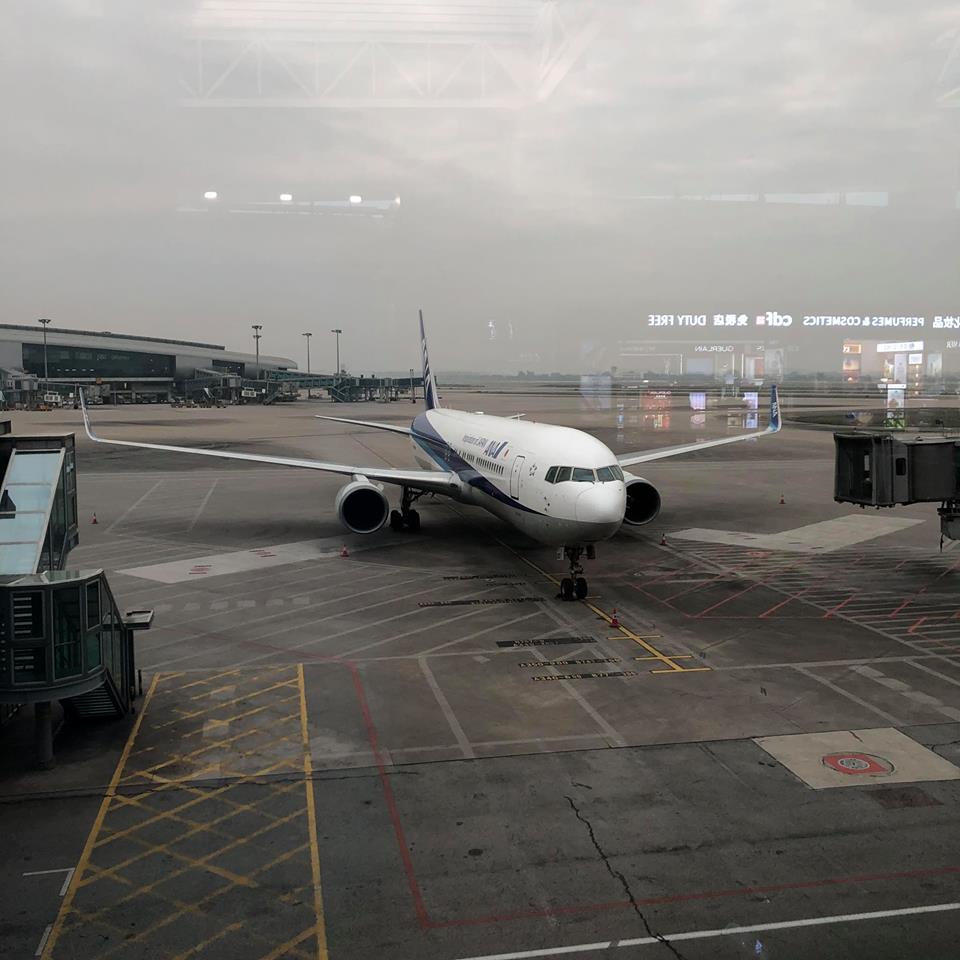 Posted by Superkids Team on 6/16/18 8:36 AM
What is your favorite thing about your dad?
END_OF_DOCUMENT_TOKEN_TO_BE_REPLACED
0 Comments Click here to read/write comments

How Do You Measure A Year?

A year ago today one of our families met their very special little boy, Dawson, in China. Since then Dawson's parents have been amazing adoption advocates. Thank you Amy and Christopher for your untiring work and support!

Posted by Superkids Team on 3/21/17 3:57 PM
Magnificent Miles as he was once referenced for sure and certain is magnificent! Who knew such a little one could hold so much of this mamas heart? Home just seven weeks this week and officially a Snyder eight weeks... although it feels as he has always been a part of our family. It's impossible to imagine the days before he was home. As our days are now filled with his contagious giggles, the pitter patter of his little feet along the wooden floors, his arms stretched out as he says "up" ... reading book after book "duck & goose" being some of his favorites... he says "loose" ... oh how proud I am of how much he has shown us in just this short time.

Our little has been blessed to rock his extra chromosome. Down syndrome is part of magnificent Miles but it does not define him. He is our sunshine. He may not be at the same developmental stage as other two year olds but let me tell you he is just like every other toddler... curious and a sponge for learning. He may not look just like everyone else... his little feet have just a little extra space for sporting flip flops, his short little fingers are just the sweetest and his chocolate brown eyes are ever so slightly further apart. All this makes our magnificent Miles who he is. And we couldn't imagine him any other way.

Today we celebrate as we raise awareness that Down syndrome isn't something to be afraid of. Knowledge is key. No we don't have all the answers nor do we know what tomorrow holds... but what we do know is we are so glad we made the decision to adopt our magnificent Miles. He has forever changed our world. The adventures have only just begun.
END_OF_DOCUMENT_TOKEN_TO_BE_REPLACED
0 Comments Click here to read/write comments