Our Adoption Day in Court

I’ll never forget Jade’s final adoption day in court. We were surrounded by families just like us. We were all there out of love and a shared understanding of the struggle to become a family. I remember when they called our names to come up before the judge. The lawyers had prepped Brian and I beforehand on what we would be asked and what to say. When the lawyer asked Brian to state our daughter’s name, Brian was able to get out her first name and then burst into tears. It was our commitment to loving her forever. It was an amazing feeling to give your whole heart to a tiny little human. She has changed our lives for the better. We are so thankful her birth mother chose us.

One of the many questions that people involved in adoption are frequently asked is, "What happens at an adoption placement?".  The answer is that each placement, just like each adoption, is unique and beautiful. 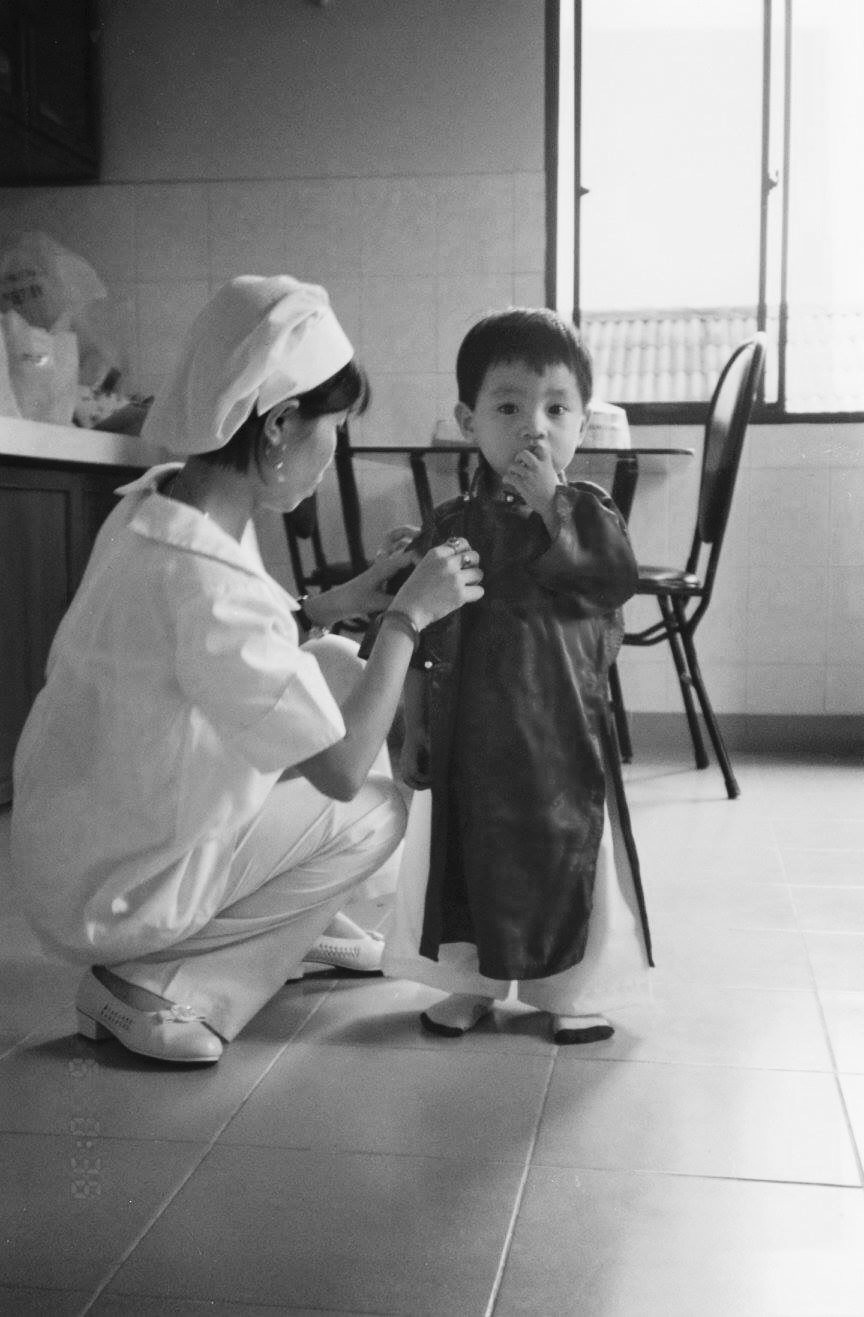 It started in Can Tho, Vietnam when I was placed into a baby home 9 days old until I was two. As I was living in the orphanage for those two years my adopted parents were searching for a child to adopt. It’s crazy to think how I got adopted because I knew they really were looking to adopt a Chinese girl until the adopted agency told them that they have a bunch of Vietnamese kids waiting to be adopted. They’ve told me the story many times and I can still recall it till this day. They received the video, and both of them watched the video separately to see if they would pick the same kid out of the video that they would want and as crazy as it is to think both of my parents picked me. They said that I was the biggest kid and most energetic, so it was easy to point me out, and I still carry those traits today. I have no memory on my travel from Vietnam to the United States, but I’ve definitely been told that I was very scared and confused. I mean, who wouldn’t be confused when coming to a new home? 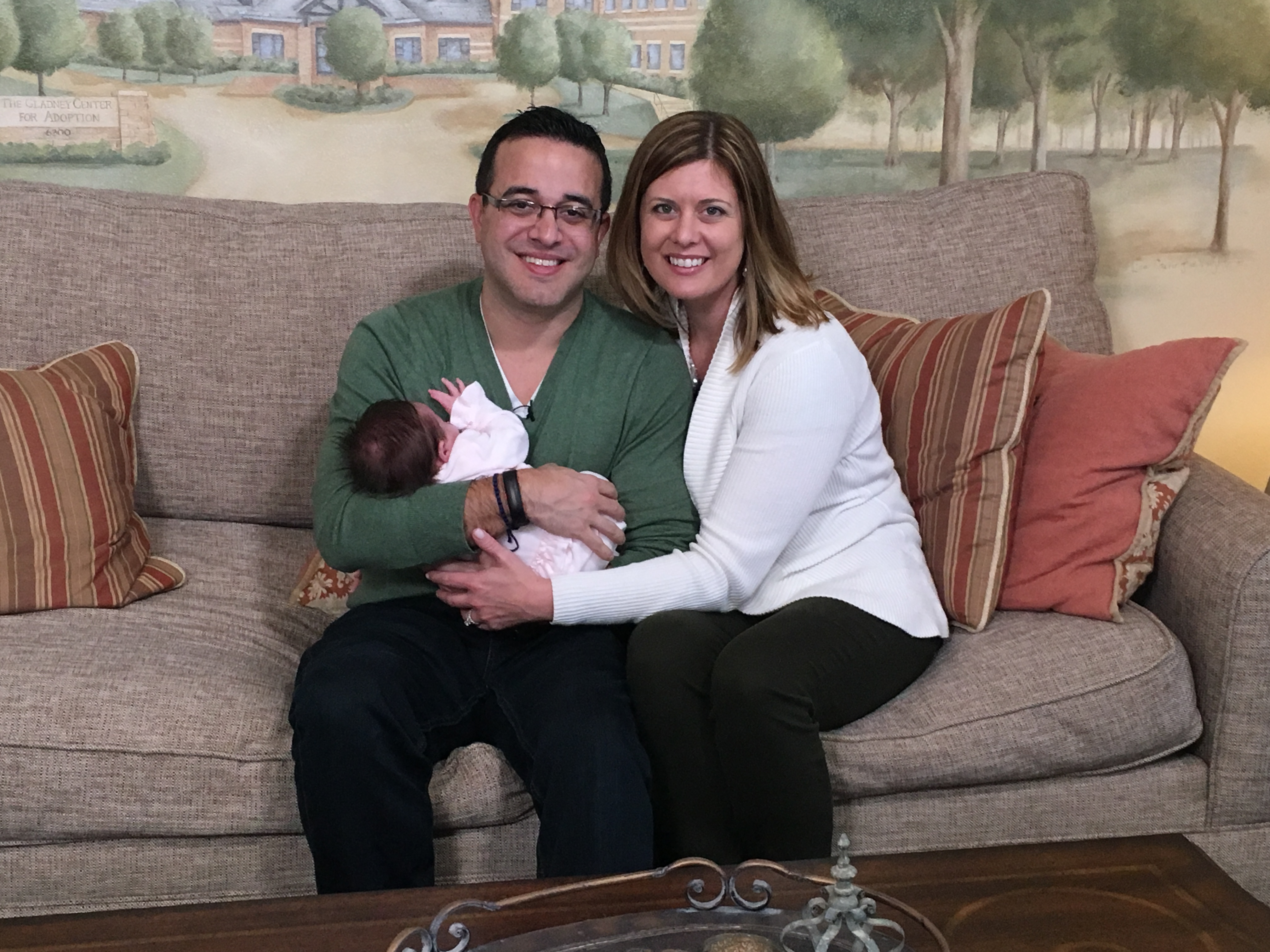 Hoda Katb,   the co-host of the fourth hour of Today with Kathie Lee Gifford, surprised Frank & Stacy, a Gladney waiting family, by telling them they were matched with a baby girl.

Watch Hoda Kotb tell them they are matched with a baby girl. (Warning: tissues are needed.) 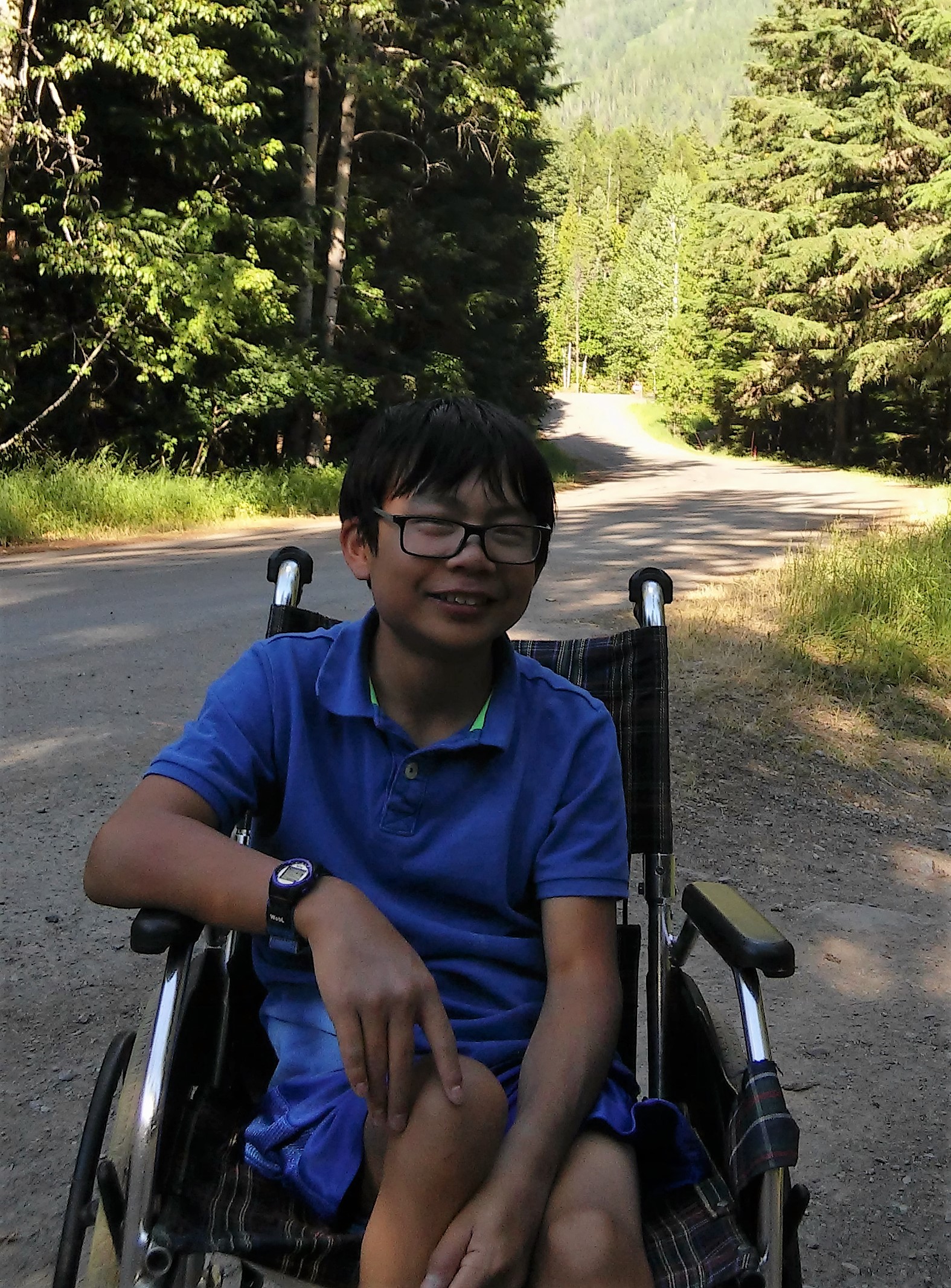 Gratitude is what I feel towards Gladney and Superkids when I look at my 14 year old son. It has been just a year now since we adopted him. He was 13 ½ years old and had been on the shared list for years, available for adoption, but lost in the crowd.  He had virtually no chance of finding a family.

Adopting A Child With Down Syndrome 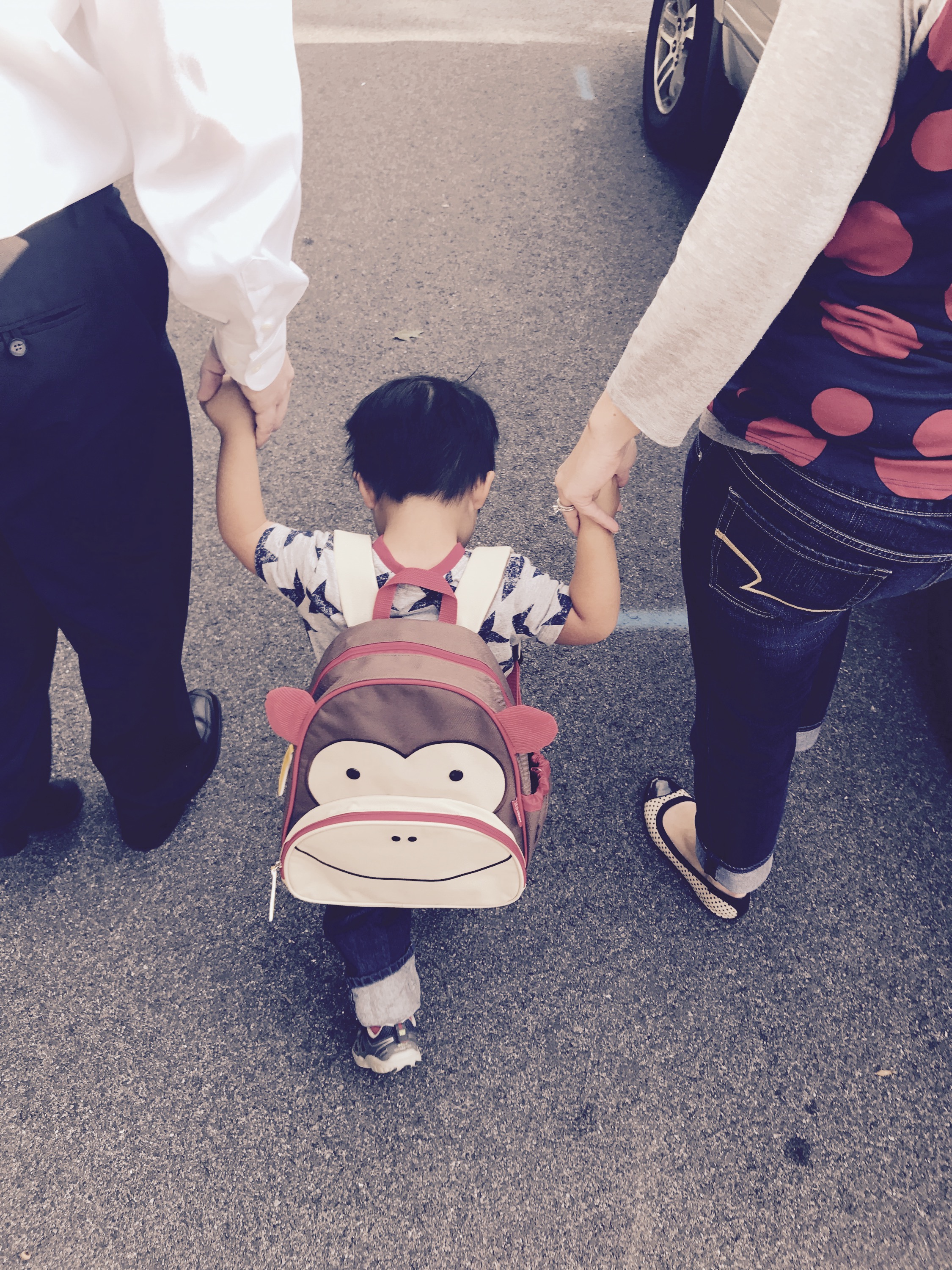 Superkids is shining a light on two adoptive parents who have recently adopted children with Down syndrome.  These moms are tireless advocates, and as a bonus, they are both Superkids volunteers!  Lora and Michelle have graciously agreed to answer our questions about adopting a child with Down syndrome.

Adopting from the state foster care system comes with a lot of unknowns, but because of people like Dan & Karen, kids like Michael and James have a family who loves them and a bright future ahead. Watch Michael share the evolution of his adoption story from being known as “street baby” to “just Michael”.

NewsChina recently shared the adoption story of Gladney parents, Sabrina and Mark, and their daughter Veronica. Veronica was adopted from Anhui Province, China.

Leo & Lyndsey share about adoption and meeting their son’s birth mother.  Watch as they meet their new son, Lincoln, for the first time. 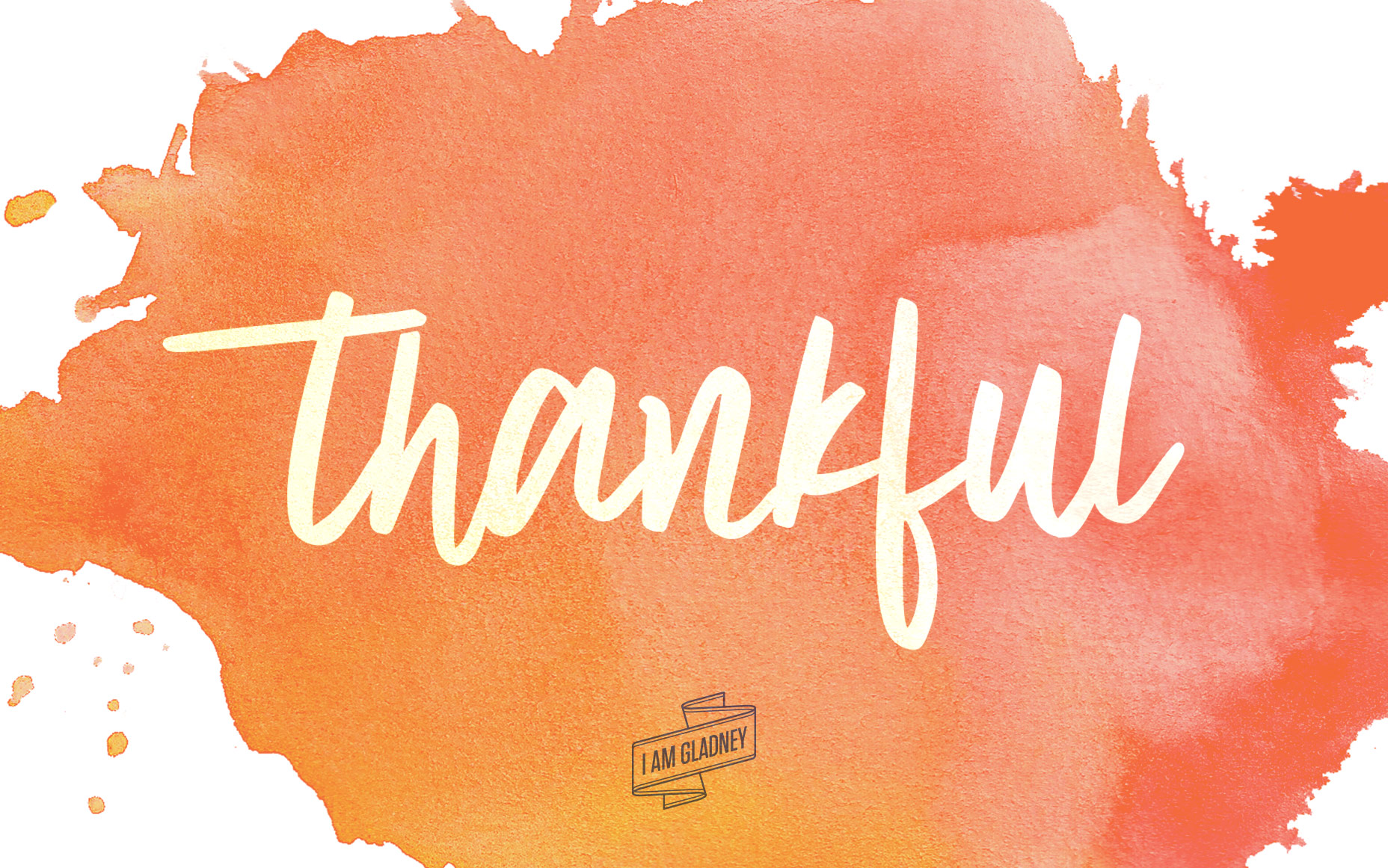 Little did I know December 23rd 2015 (the day before my birthday) would be life changing. I was excited to be starting winter vacation (my husband and I are both teachers). We planned on relaxing, spending time with friends and family and maybe an adventure. An adventure is what we were headed for. On my drive home I received a call from the 817 number that I always dropped everything to answer. I pulled over to answer the phone and we receive the news that we had waited to hear for so long. An expectant mom had chosen us to raise her son. Tears of overpowering joy streamed down my face. A million things ran through my mind. We need to book a flight, get a hotel room, pack. I called my husband barely able to speak and told him that he would be a dad and I would be a mom. The words I waited to say for years. My husband and I announced the news the next day to our families.