Birth Parents and Pandemic – How We Can Get Through This 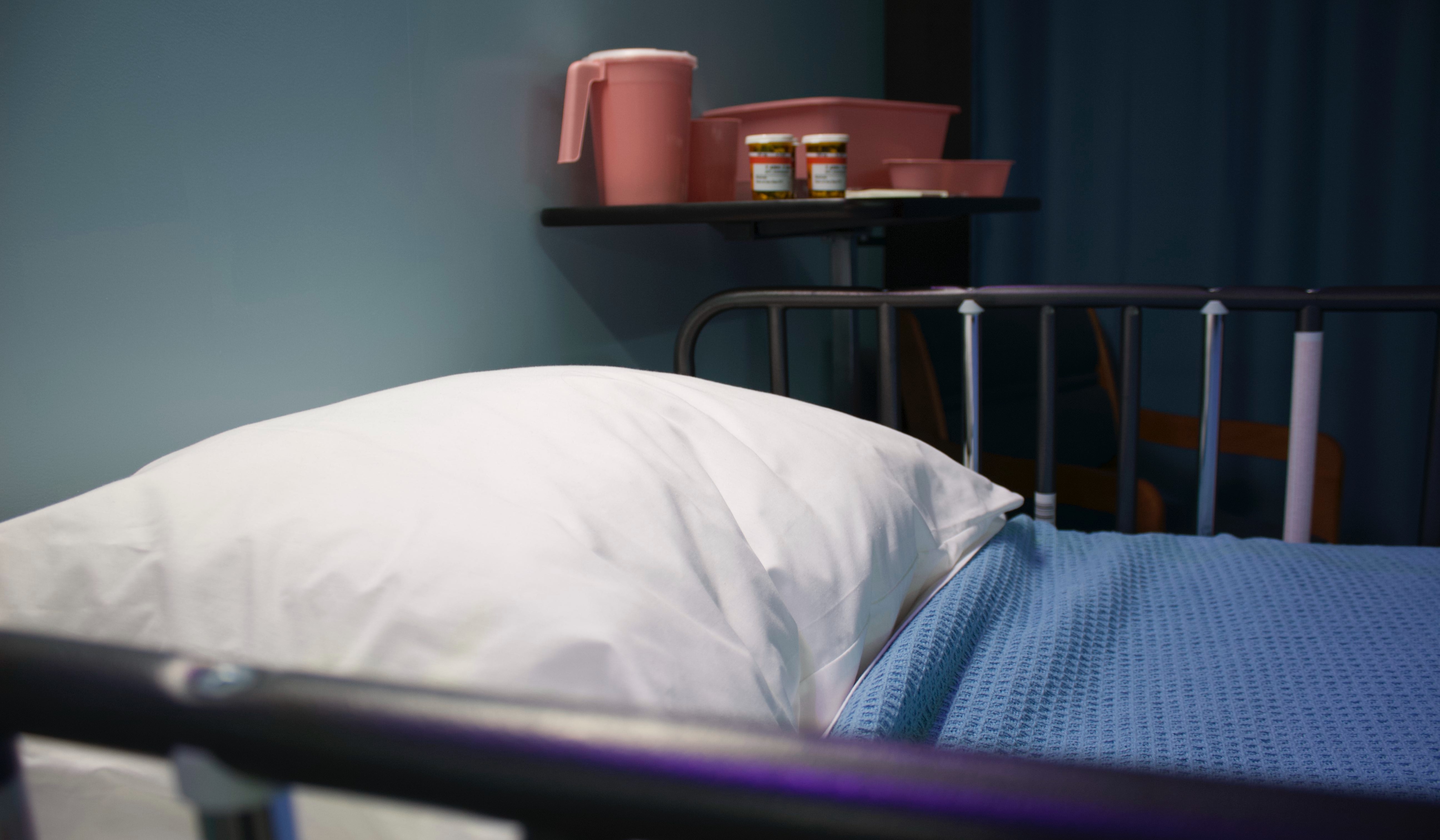 As a birth parent caseworker in Houston, I am used to meeting with my expectant mothers face to face in their homes or in a public place where we can plan their adoptions.  However, COVID-19 came to town and abruptly halted our way of meeting. How do I provide the services and the attention that my clients need at this time of crisis in the community (and the world!)? 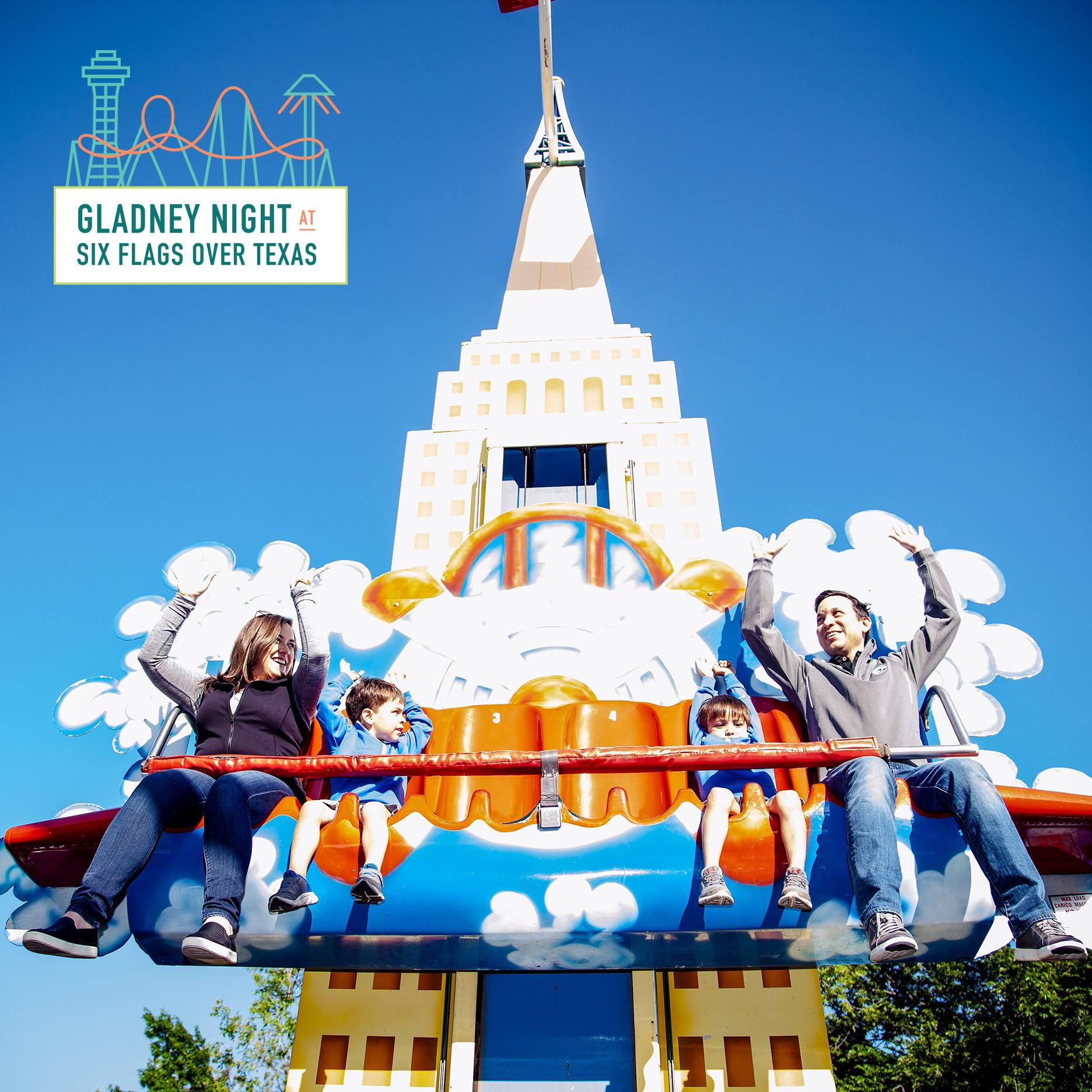 We love educating people about adoption and Gladney. Below are the Top 5 questions Gladney's Team were asked in February: 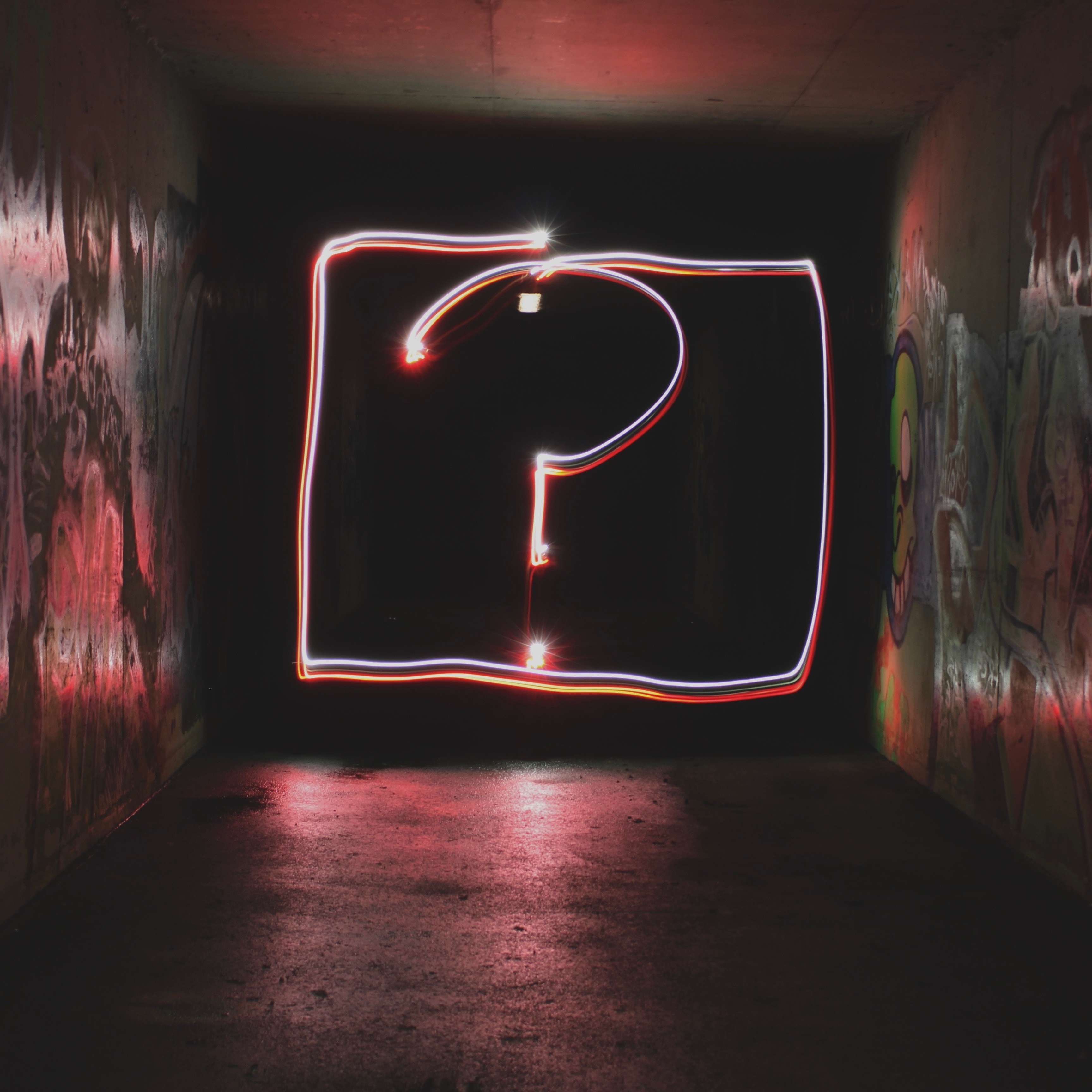 We love educating people about adoption and Gladney. Below are the Top 5 questions Gladney's Team were asked in January: 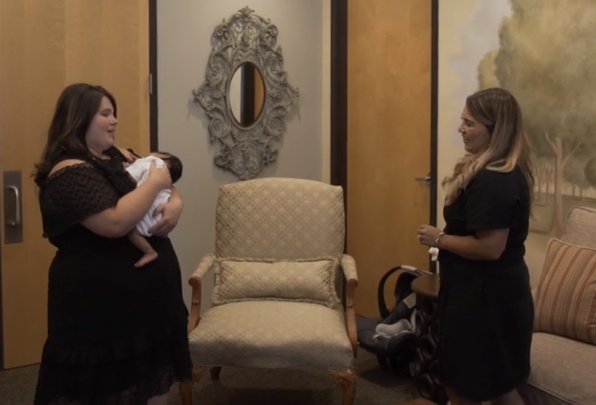 One of the many questions that people involved in adoption are frequently asked is, "What happens at an adoption placement?".  The answer is that each placement, just like each adoption, is unique and beautiful.

Adoption Stories by Gladney - My Story 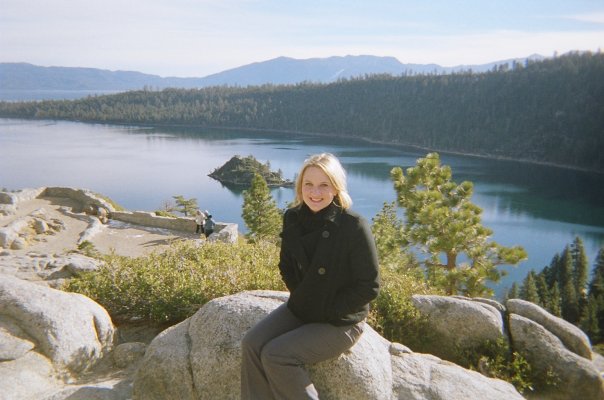 April Fool’s Day—yeah--not so funny—this was the day I found out I was pregnant.  Same story you hear all the time—I met a guy, thought he loved me, made some poor choices and realized I was pregnant (of course two weeks after he had already dumped me and moved on to his new girlfriend).  I was scared.  I was 20 at the time, going to college, working as a server, and living with my parents—my parents!  What were they going to say—were they going to kick me out on the spot?  In tears I told them and in tears they hugged me and told me that we would get through this.