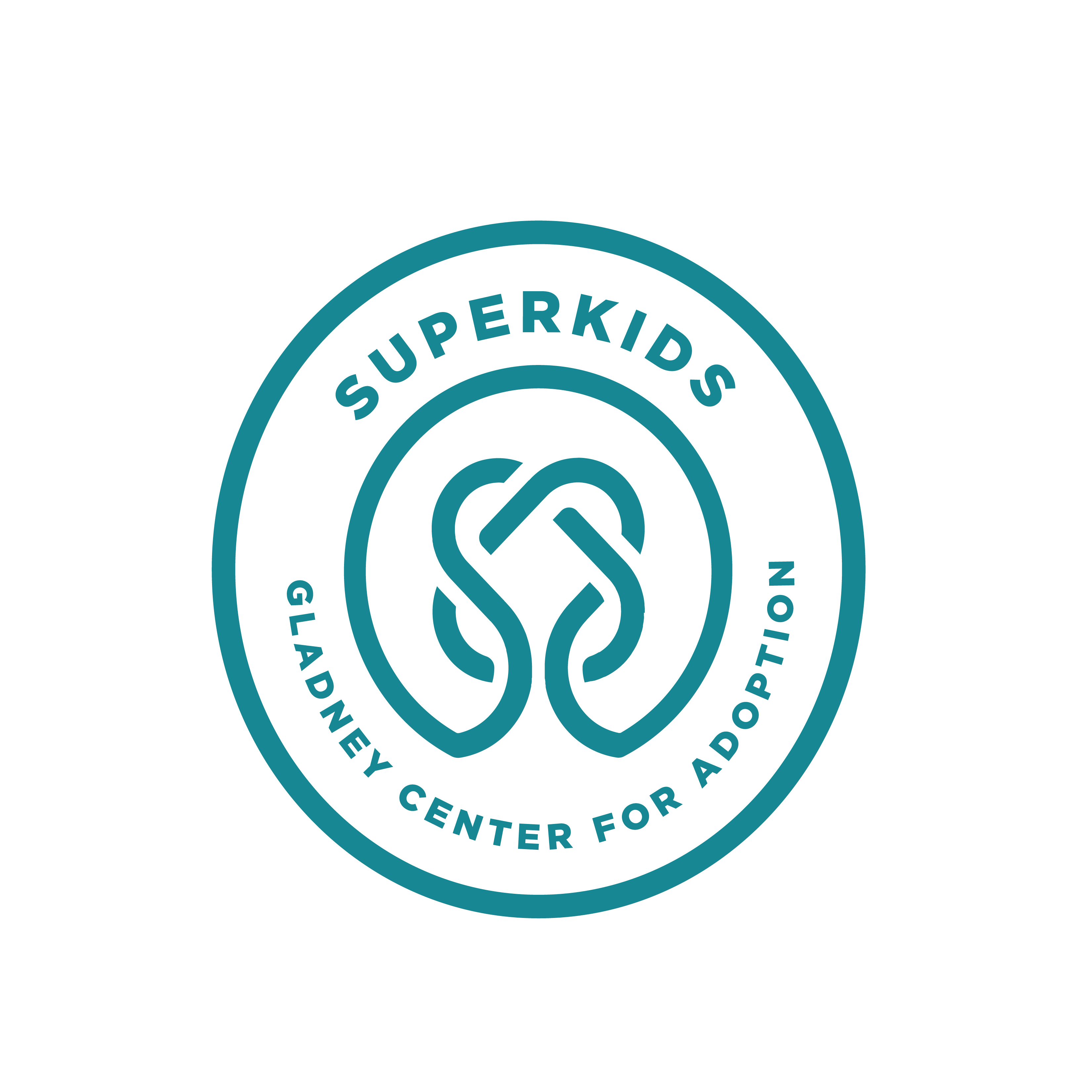 Find me on:
Facebook
This Thanksgiving we have a beautiful family story to share with you. It is a story about the young man whom we called Landon, you may remember him if you have been following the blog for very long.

Before we share the story written by his mother, we want to reflect a bit on the times Superkids met Theo in China. From the first time we met him we knew he was a special guy. He clearly wanted a family and  boldly asked us to find one for him. We tried! In spite of our best efforts no one stepped forward.

The last time we saw him in China we almost didn't interview him again, fearing that it would only be painful for him to speak with us again. But he came into the room and he insisted! He told our translators that he needed us to keep looking for his family. So we sat down and listened as he told us his story.

He looked into the video camera and told us of his need for a family and his desire to come to America. We came home and shared that story, in spite of our fears that it was unlikely that a family would step forward. You can only imagine our joy when the Scott family contacted us about him. I will never forget the day I heard the news: They are bringing him home! He has a family! And his name will be Theo.

So this Thanksgiving season we are grateful and humbled to be a part of this story, to have been there at the right time to provide a platform for Landon to advocate for himself. We are grateful for all of the people working together behind the scenes to make this adoption happen. And we are especially thankful for Rocky, our China coordinator, who insisted that we give Landon the opportunity to share his story with us again.

Our hearts are full as we share this special story of Landon, now named Theo.
Gratitude is what I feel towards Gladney and Superkids when I look at my 14 year old son. It has been just a year now since we adopted him. He was 13 ½ years old and had been on the shared list for years, available for adoption, but lost in the crowd.  He had virtually no chance of finding a family.
We weren’t looking for him either; we had applied to Gladney to adopt an older girl. As we waded through the paperwork, we followed the latest Superkids trip to China out of curiosity but without any expectation of finding our child on their blog. However, one child stood out; one child whose intelligence and curiosity seemed to beg us to look further. He was in a wheelchair and his file was 8 years old. We live in the country with a two story house and the nearest paved surface is a half mile away. This surely wasn’t meant to be.

And yet –I couldn’t forget him. He was 13 and I knew what his future held as someone in a wheelchair in China. He would never have an independent life regardless of his abilities, probably never live outside an institution. His only real hope for a future was to be adopted, and he had less than a year left.

We called Gladney and spoke to a member of the Superkids team. There wasn’t really any new medical information that they could share, but what they could tell us was that he was very intelligent and that he understood what adoption was. He had asked over and over for them to help him find a family. When asked what kind of family, it didn’t matter. He just wanted to live somewhere where he could go outside sometimes, because he rarely got to experience the outdoors in his institution. When we heard that, our hearts turned over. The old medical report didn’t matter, the unknowns didn’t matter, and the need to redo our house for a wheelchair didn’t matter. He was going to live where he could go outside whenever he wanted.

The day we met Theo, he rolled right up to us and asked when we were leaving for America. He was disappointed that it would be another week. He left China with us with no tears, ready to meet the rest of his family and see his new life in America. He had been waiting for so many years and had seen so many of his friends leave. Now it was finally his turn.

He has thrown himself into life in our family. We have adopted seven children and he has had the easiest adjustment of any of them by far. There is nothing he won’t try. Communication was rough for a while, but Google Translate got us through a lot. His sense of humor makes me laugh every day. He enjoys helping me fix dinner and going to the store. He spends a lot of time hanging out on the porch, marveling at the butterflies and hummingbirds in our flower bed. I have found him many times in the yard, just gazing out over the hills, enjoying the outdoors as he so wanted to do.

I have heard so many people tell me they would be afraid to adopt an older child. Yes, there have been challenges, but his adoption has been easier than any of the others we did with younger children. Theo was old enough to understand the process of adoption and to understand what staying in China meant. Although he was understandably nervous, there was no hesitation. I am in awe of his courage, in unhesitatingly leaving his old life behind for the chance of a better one.