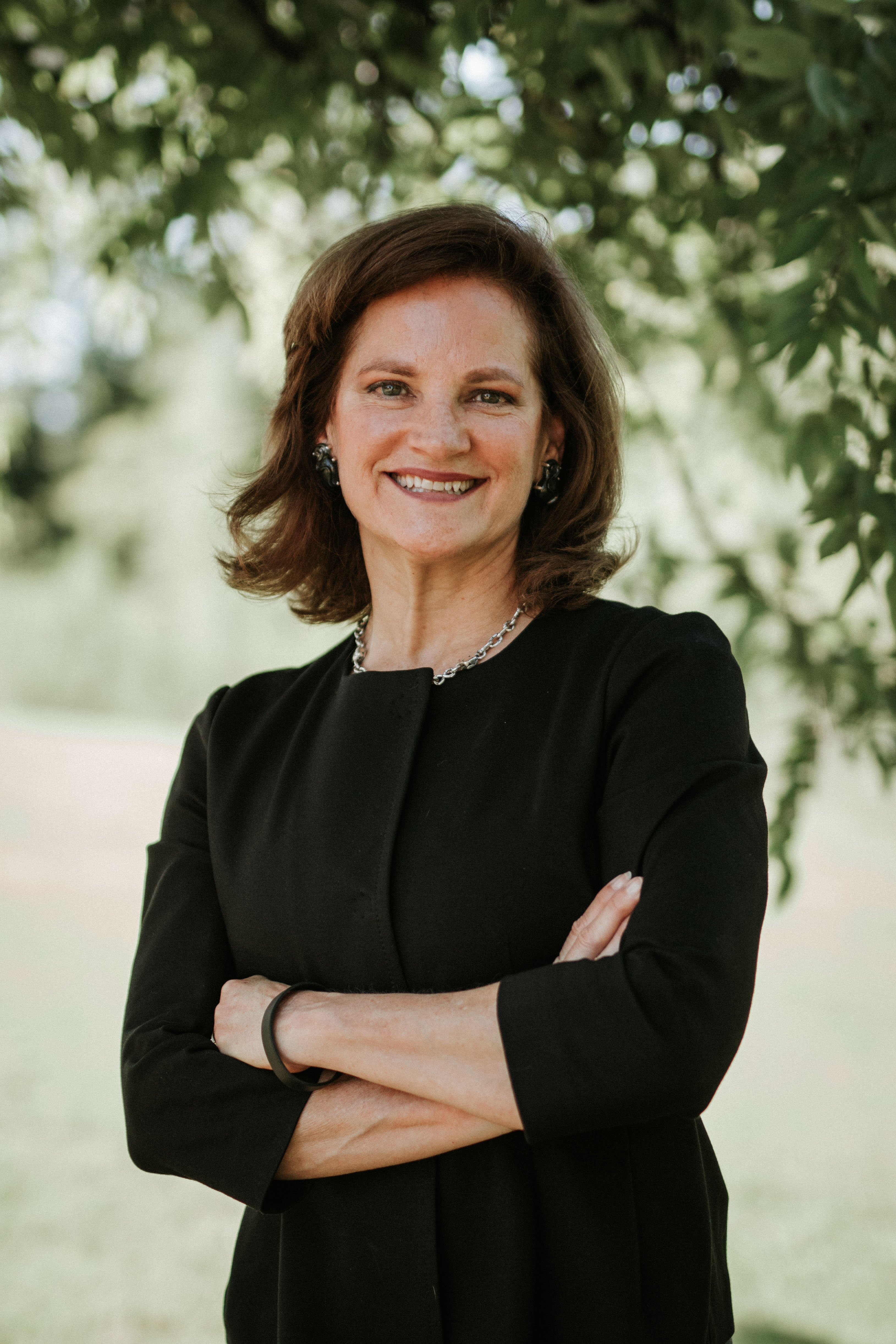 I wanted to share that the action you took to save the Adoption Tax Credit (ATC) paid off!

We were informed this evening that the final tax reform bill and conference report was unveiled this evening and both the adoption tax credit and the tax benefit for employer provided adoption benefits have been SAVED! 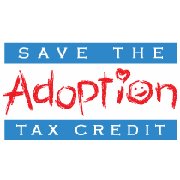 Over the past two months your advocacy convinced the House to remove its provision eliminating the ATC. Your voices convinced the Senate to leave all adoption provisions alone in its bill (preserving both the adoption tax credit and tax benefit for employer provided adoption benefits.) While the adoption tax credit was saved in the final bills that passed both chambers, the employer benefit would have been eliminated in the House bill. But again through the power of your voices in calls, e-mails, and letters, the conference committee decided to use the Senate’s version which preserved the employer adoption benefit! (See pages 111-112 of this document to read where it was preserved!)

In the end, the conference committee’s final tax reform bill saves the adoption tax credit and the tax benefit for employer provided adoption benefits! In a bill that changes many things with the tax code, Members of Congress heard from so many of you about this important issue that these adoption provisions were retained.

We expect Congress will vote on this legislation next week, and it is expected to pass.

This couldn’t have happened without your efforts and we thank you!