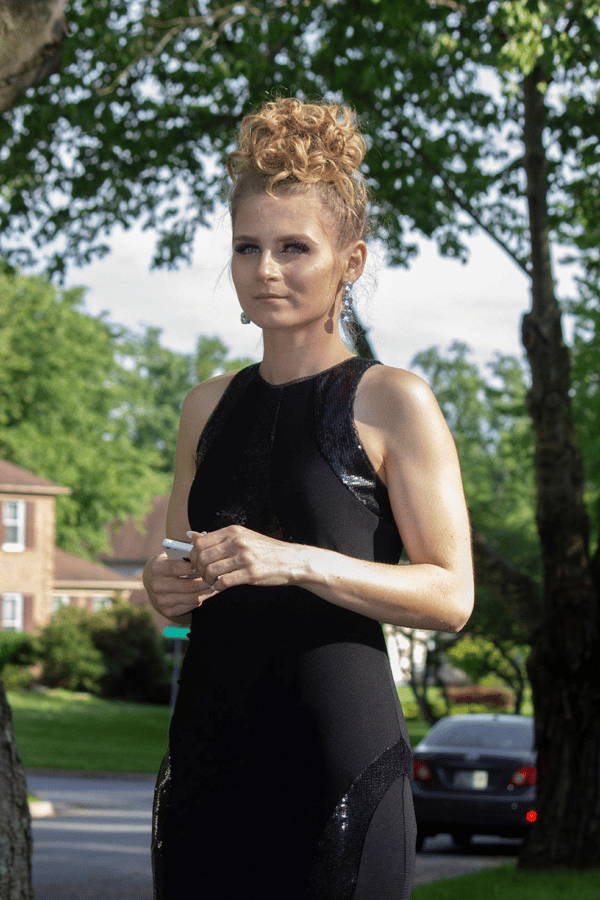 At ages 67 and 63, with adult biological children, our 20-month adoption journey of unexpected starts, stops, and a joyful outcome followed a lead on a sibling pair who had attended a 2003 Bright Futures Camp. On Adoption Day, Anna was nearly nine and her brother, who had aged out for adoption, was eligible if adopted as a pair. We were grateful for the strong support from the Gladney staff, orphanage director, social worker, and prosecutor in presenting the adoption package to the judge for approval. The judge's questions included a query on our anticipated life expectancy!

Being adopted has been a huge impact on my life, allowing me to grow as an individual in areas of my education and career. That part of my identity enables me to connect with people in ways others can't because I know I was put on this earth to help people through my story. With a BA degree, my life is headed in a new direction as I explore the path I'm supposed to pursue. I am anticipating promotion to management by my present retail employer. My ultimate goal is a position doing something I love and am passionate about.

Anna was honored as a Star of Adoption Recipient by the Center for Adoption Support and Education (C.A.S.E.) where she told her adoption story to their annual Benefit Gala, while sharing the stage with Senator Amy Klobuchar. Anna co-authored a book for C.A.S.E.: "For Teens by Teens." Other key areas of recognition and accomplishment have been in athletics, music, and in community service, where she focused on hunger programs and related outreach. She is an honorary member in Phi Theta Kappa. Anna received her B.A. m Communication from her state's primary 4-year institution.

Write a comment below congratulating Anna on her accomplishments and encouraging her in her future! 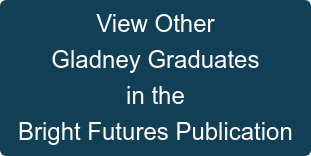