Jackie’s file was initially prepared in August 2017. Jackie is an observant child. After adjustment in her environment, she was more active, completed tasks quickly and her work was the top in her class. 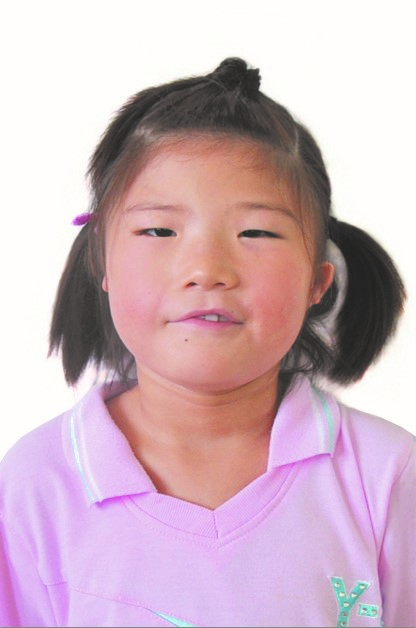 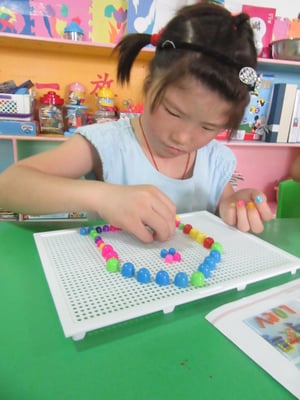 When she was just shy of 8 year of age, it was reported that she could actively greet people, that she got along well with her peers, and her cognition had improved since entering care. She was able to recognize simple characters, could write the names of her classmates, could tell stories in sentences and had good self-care and personal hygiene. She was described as smart and skillful.
Jackie is interested in the arts. She likes crafts, painting and bead projects. She likes music and dancing. She responds and likes the praise of her nannies.

Jackie’s needs are listed as deformity of bilateral auricles and mental retardation. 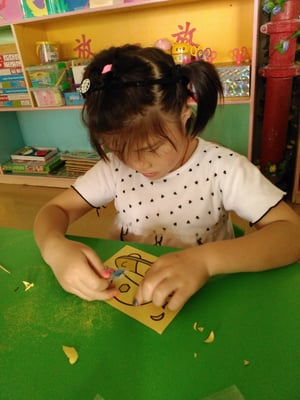 We are seeking an update on Jackie. Interested in learning more about Jackie? Email Superkids@gladney.org for more information!