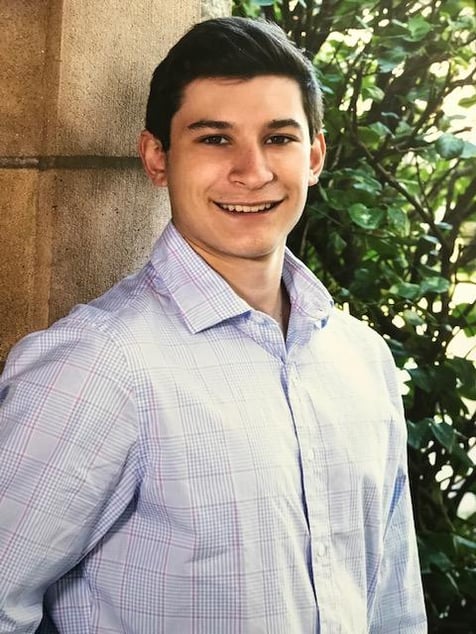 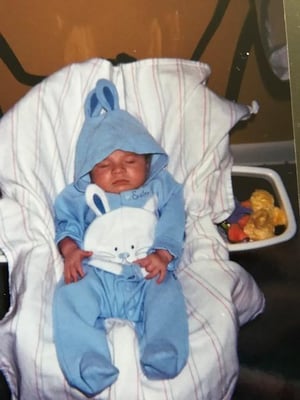 Born in Texas, raised in New York, Eric was the first and favorite grandchild of Carne and Lou Fleisig. Living only 10 minutes away from his grandparents, they spent a lot of time together and greatly influenced his values. His grandparents encouraged Eric to be passionate about sports, to be patient with others, and to show love for family. High school was the highlight of Eric's education. He took many AP courses, played Varsity Football and Track,
and became Captain of the Track team. Eric is very excited about his future, attending  Dickinson College in Pennsylvania in the Fall, and continuing his participation in Track. As Eric's Mom, my heart is filled with an unimaginable amount of love. I feel strongly about giving Eric roots as well
as wings. I can't wait to see him fly!

Eric will be a freshman at Dickinson College. PA in the fall.

Write a comment below congratulating Eric on his accomplishments and encouraging him in his future!