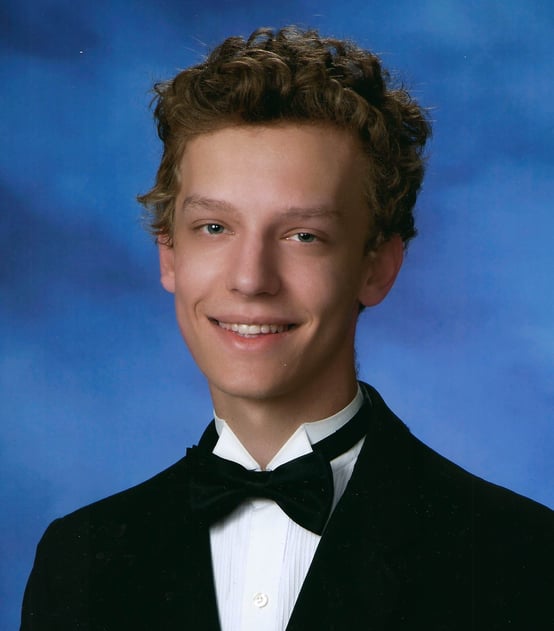 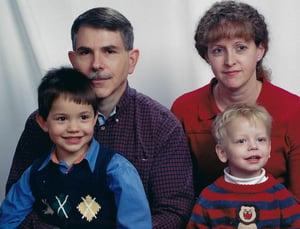 This was our second international adoption so we knew some of what to expect. We were impressed with Gladney and the international staff that they worked with. My memory was knowing for sure that this was the child for us first when the facilitator told us his name at the airport and then when we met him. We had chosen the name John Ivan and his birth name was Ivan, meaning John.

John Ivan was in scouting for many years and played baseball until his junior year when we relocated as a family. He completed two Junior Police Academy programs and several scouting camps. He completed a trade school certification in Auto Collision repair as part of high school and completed the ICAR certification. He won the best student of the program award. After high school graduation, he plans to work in the company of his Auto Body Collision internship and may attend college sometime in the future.

Write a comment below congratulating John on his accomplishments and encouraging him in his future!