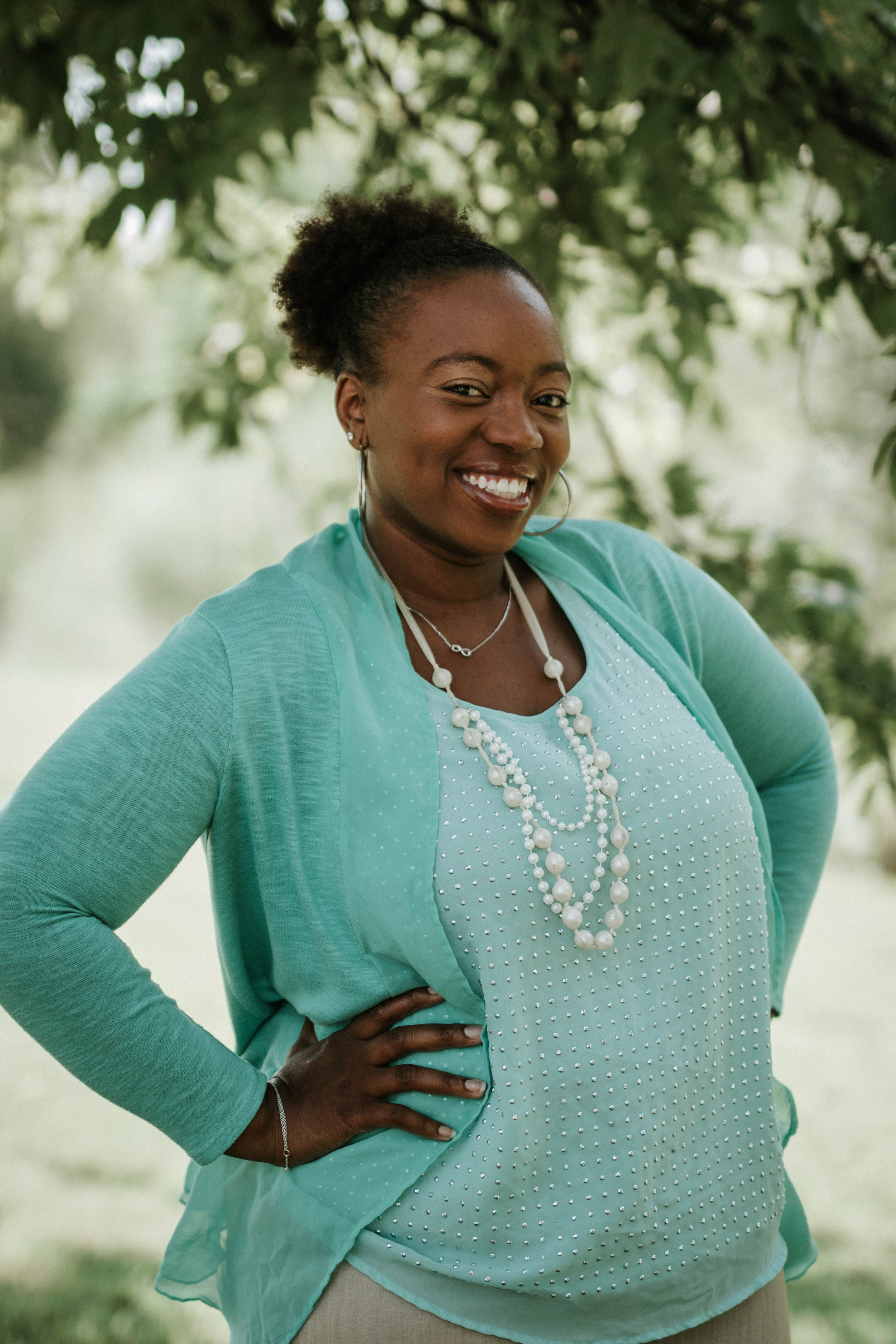 “______ lives matter!” If you’ve paid attention to anything going on in our world today, you’ve seen this statement. You’ve seen the division. From television to social media to our smart phone and emails, it’s hard to ignore what’s happening in our world. I find it downright insane that we have to remind people in 2020 of whose life matters. These times we’re experiencing aren’t new. We just so happen to live a world that’s so technologically savvy that most people have the ability to film at the drop of a hat. From cellphones to dash cams and beyond, we are able to essentially document the world around us, and while mostly beautiful, we are reminded of the ugly, the terrible, and the downright ignorant.

When my husband leaves the house, I’m terrified. Terrified he’ll get pulled over (not because he’ll get a ticket but because he could do everything right in that moment and still not make it home to his family). Terrified he won’t make it to his car in the parking garage at work. Terrified that he’ll “fit the description” of someone out there that did something “wrong”. TERRIFIED HE WILL NOT MAKE IT HOME.

I have a four year old daughter and little boy cousins that are adorable right now but may one day be viewed as a “threat” to someone because of their skin tone.

How many hashtags do we have to have before change happens? Black Lives Matter was created out of sheer desperation.  It was not to negate that other lives matter, it was simply to say, we matter ALSO in a world that has basically said time and time again we don’t matter.

A man was murdered...on camera...with witnesses. He stated that he couldn’t breathe, he called out for his mother, and he was killed. Since his death, protests have erupted in all 50 states and in many countries around the world. Still, people were quick to “dig up” anything to make him less worthy...to make his life no longer matter. In that moment, his past didn’t matter. In that moment, HIS LIFE MATTERED.

I’ve  had several coworkers reach out to me to see what could be done to make this world a better place and the truth is, I don’t have one answer. What I do have is the ultimate wish that they will educate themselves and others (friends, family members, etc), to pause, to take time, to learn, and to understand that we are all humans. We all bleed red. The color of my skin should not make me a threat. So yes, all lives matter but until we are able to say AND truly mean those words, we will continue to say Black Lives Matter... not more than, not less than, but in addition to all other lives. Until we drive out the hate in the hearts of those who harbor hate, there will not be peace.