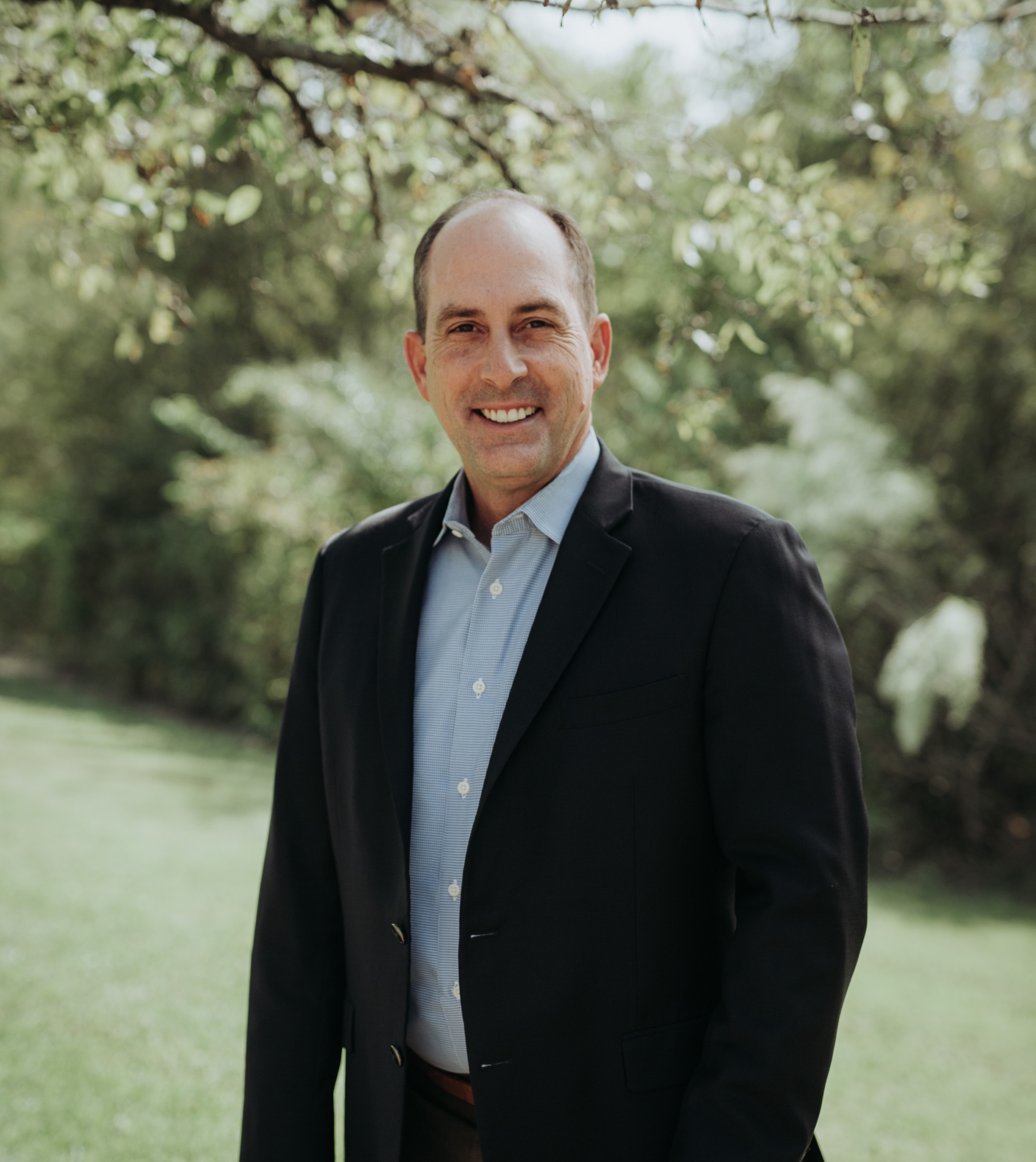 This week, Gladney's office will be closed on July 3rd and July 4th to celebrate the holiday with family and friends.  Here's a little trivia that you can wow your friends with on this great holiday: