Find me on:
Facebook LinkedIn Twitter
The Gladney Center for Adoption is 130 years old this year! We want to celebrate all year long by sharing fun and interesting adoption facts about our history and culture.  Check out these 11 facts that we put together in October. 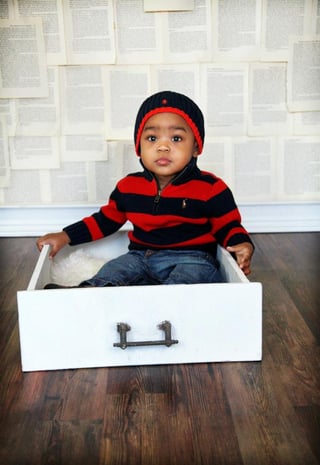 8. The movie about Edna Gladney’s life, Blossoms In The Dust, generated so much publicity and attracted so many birth mothers that some babies slept in dresser drawers for lack of crib space.
9. The Texas Children’s Home and Aid Society (nka the Gladney Center for Adoption) never intended to be an orphanage. Instead, it was a "handling home," where children were accepted for adoption placement and cared for until the right homes could be provided for them. If you’re interested in starting your adoption journey, please request Gladney’s free Adoption Information Packet.
10. Mrs. Ruby Lee Piester joined the staff as director of social services in 1960. In 1963, she was named executive director, a position she would hold for more than 20 years.

11. Though there was no international adoption department at the time, Edna placed children with American families in several foreign countries including Mexico and the Philippines. Today, Gladney’s International Adoption Program works in several countries.