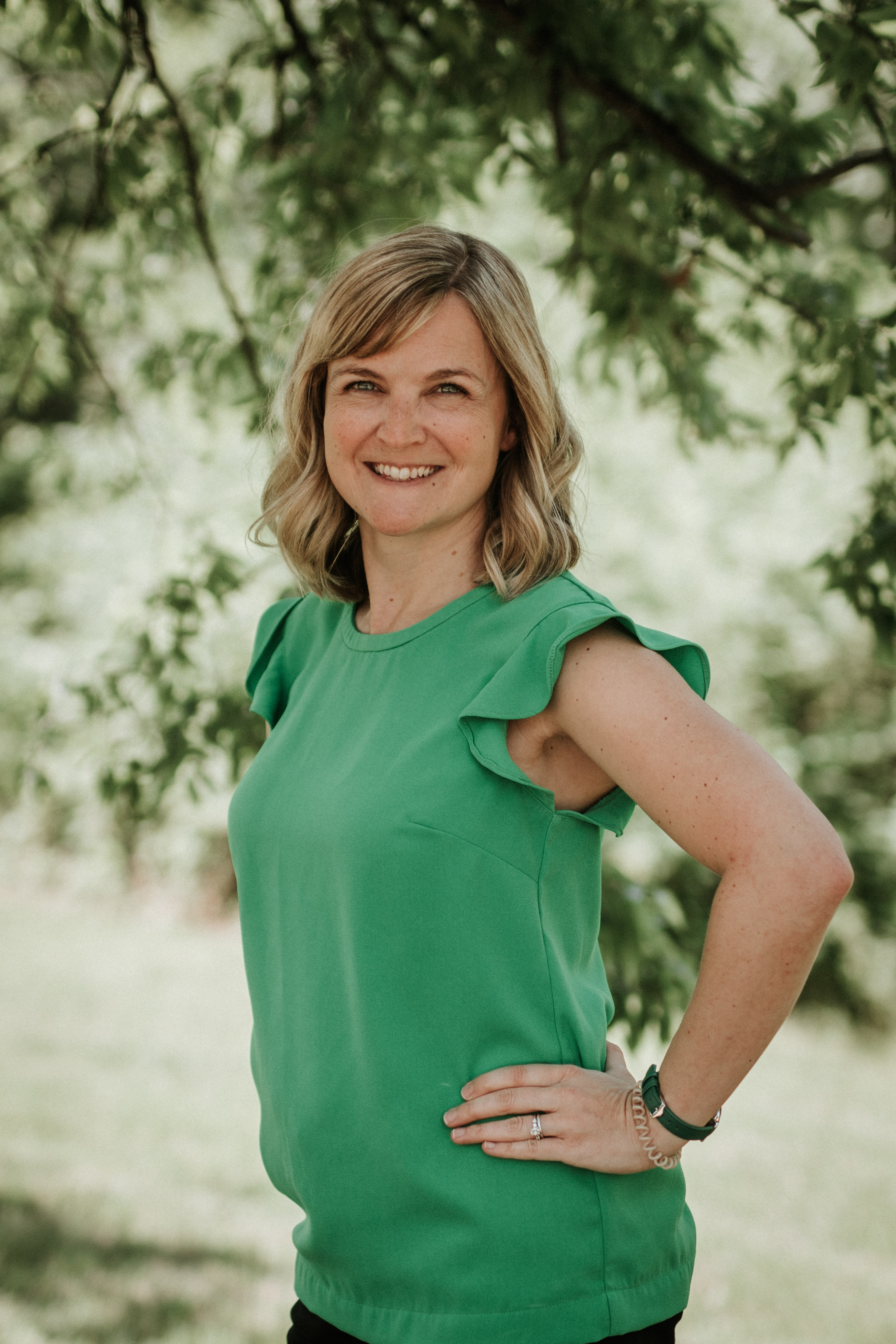 The swinging bridge of Camp El Tesoro is a great metaphor for camp. It marks a crossing over into another world, it leaves you unsteady, and it requires a bit of an adventurous spirit and bravery to wobble across. That’s the leap that twenty children took, crossing over to spend a week at Gladney’s Camp Forge at the end of July.

On Sunday, our arrival day, everyone was quiet and shy at first. Nervousness was in the air, from our volunteers, campers, and parents alike. What would the week bring? Would the kids be ok? Would they make friends? Would they have fun?

Monday morning dawned bright and early, and campers eagerly made concoctions of cereal at breakfast and talked about the activities they had chosen. After breakfast and a flag ceremony in the still morning air, it was off to their morning activities. Campers played games, shot arrows in archery, made crafts, and explored camp in hiking. They also all attended group, where for an hour, they explored parts of themselves, from identity and self-esteem to how their body feels when they are in different stages of emotion or tiredness. We started to see the magic happen. Campers exchanged stories about their experiences with adoption, teased our volunteers who were not adoptees in good-natured fun, and made jokes that only others who have walked in their shoes could understand.

On Wednesday, some campers spent their morning riding horses, while some bravely tackled the rock wall and zipline. They cheered each other on, supporting each other as they climbed and facing fears one step at a time.

On Thursday, the camp dance brought music, laughter, silliness, and costumes. Campers and volunteers danced the night away, or if they weren’t into dancing, they colored pictures.

Friday evening, the last night of camp, we sat around a campfire, eating s’mores with sticky fingers and sweaty smiles. Elena, one of our volunteers, read a quote from her book Through Adopted Eyes that summarized the feel of our week perfectly—it was a quote from two adoptees, Vanya and Ashton: “Adoption is confusing. Sometimes we are forever grateful that adoption is a part of our lives. Being adopted has a powerful impact with the right mindset. My life is my life and my adoption is mine, and my story is powerful.”

There were tears on that night. Hugs were shared, phone numbers were exchanged on index cards, and shirts were signed. There were promises to remember each other and stay in touch. There were whispers of, “This was the best summer ever,” and “I can’t wait to come back next year.” Though it was the end of our week of camp, we hope it was only the beginning.