A Day in the Life of an Adoptive Parent Caseworker 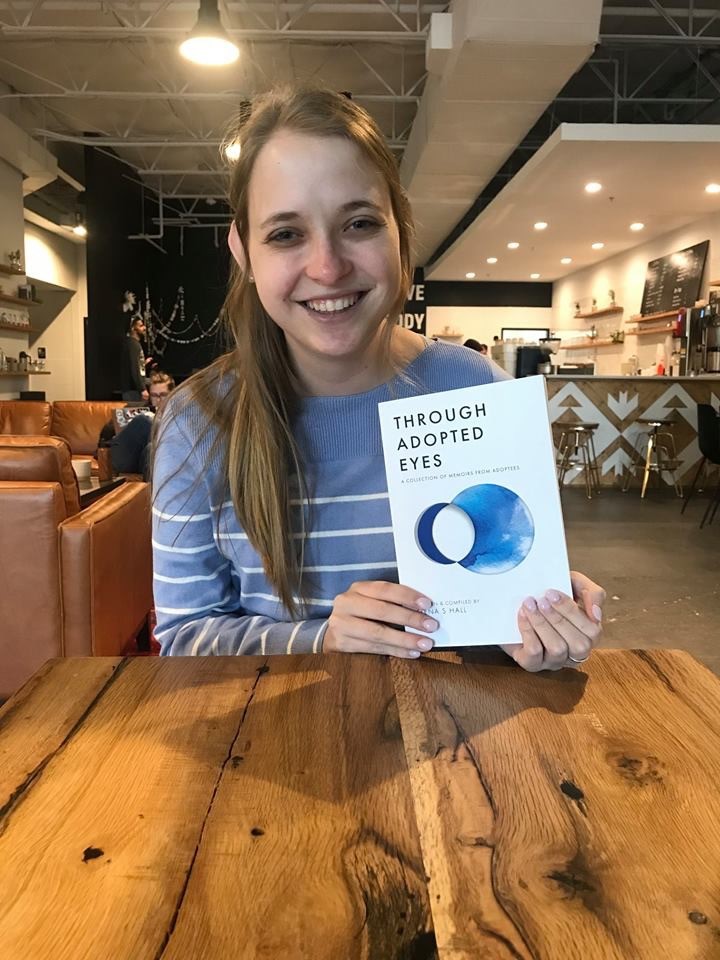 Last week was full of adventure, paperwork, and phone calls – but Friday was a day to remember. I want to show you all how my day was on Friday. It was a rollercoaster of emotions and experiences. So here is a look into a busy day as a Domestic Adoptive Parent caseworker masters level intern:

9AM – Arrive at Gladney and finish typing up a report for my supervisor.

I was very excited for this because I was going to get to witness a biological parent and the adoptive parents meeting face-to-face for the first time. There were nerves, tension, and open hearts. We all sat down at the table, introduced ourselves, and my supervisor asked the hopeful adoptive parents how they felt. These future adoptive parents were matched to this expectant mother on Monday; today was Friday. I am sure they were in shock. The biological mother had chosen this couple to be the adoptive parents of her biological child. The conversation flowed and this couple really related to this mother so well. The mother spoke lovingly and eloquently about how she saw a future for her daughter in the couple’s profile books. The adoptive parents expressed equal love and care back to the mother. We said our goodbyes and discussed that we would reconvene later that day with the birth mother to meet their future child. 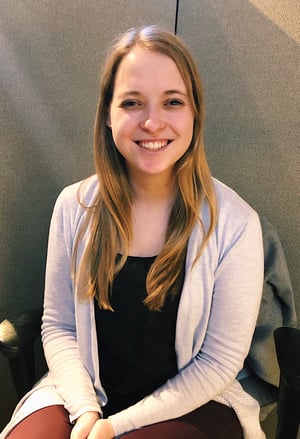 11:30AM – head back to the office, pick up a Transitional Care mother, and head to court.

As if the morning was not full enough of amazing connections, we were on our way to finalization court. Transitional Care parents are very important because they watch babies between when relinquishment and placement happens. A lot of times, caseworkers and transitional care parents are invited to be present at court to celebrate with these new families.

Walking into the courthouse, there were so many people and so many babies. Today was a big adoption finalization day and there were around a dozen adoptions that were finalized and I got to see it happen. Walking into the court room, I helped take pictures for families finalizing at the judge’s bench. They raised their right hands and them proceeded with the finalization. Court rooms are usually more stoic, but not today. The judge, with a huge smile on his face, announced one finalization after another. After finalization, each child received a stuffed animal off of the judge’s desk and they were now officially an adoptive family.

The courtroom erupted in applause after every adoption was declared by the judge. It was beautiful to see these new families officially together.

I bet you thought the day was over… nope not yet! After all of the adoption finalizations, we were headed back to Gladney for placement. Placement is when the adoptive parents receive the adoptive child into their care.

2:30PM – the adoptive family gets to meet their adoptive child.

The adoptive parents had just gone shopping for a new outfit for their future daughter, and they also made sure they had enough diapers and formula too! They sat down in the Placement Room at Gladney.

Although it felt like an eternity for the couple, birth mother walked in about ten minutes later cradling her baby and gently placed her into the hands of these new parents. The next hour was spent listening to the biological mother and transitional care mother tell about the new baby’s eating habits and little personality. The new couple listened with ears wide open, eager to hear about their new household member. The now-parents did not even know about this baby’s existence a week before and now here they are at placement. Although finalization will not be for another 6 months, I think this was an absolutely glorious Father’s Day weekend surprise.

This was also a good time for me to actually breath, snag a piece of candy from Gladney’s front desk, and reflect on the day.

I really wish my parents could have met my biological family. I wish they could have had a face-to-face meeting to share stories. It is important to reflect with thankfulness and not get lost in the unknown. I am so thankful I get to see other’s stories unfold in these busy days full of very big moments.

I am learning that things can happen fast in the adoption world, so I am making sure to soak it all in.