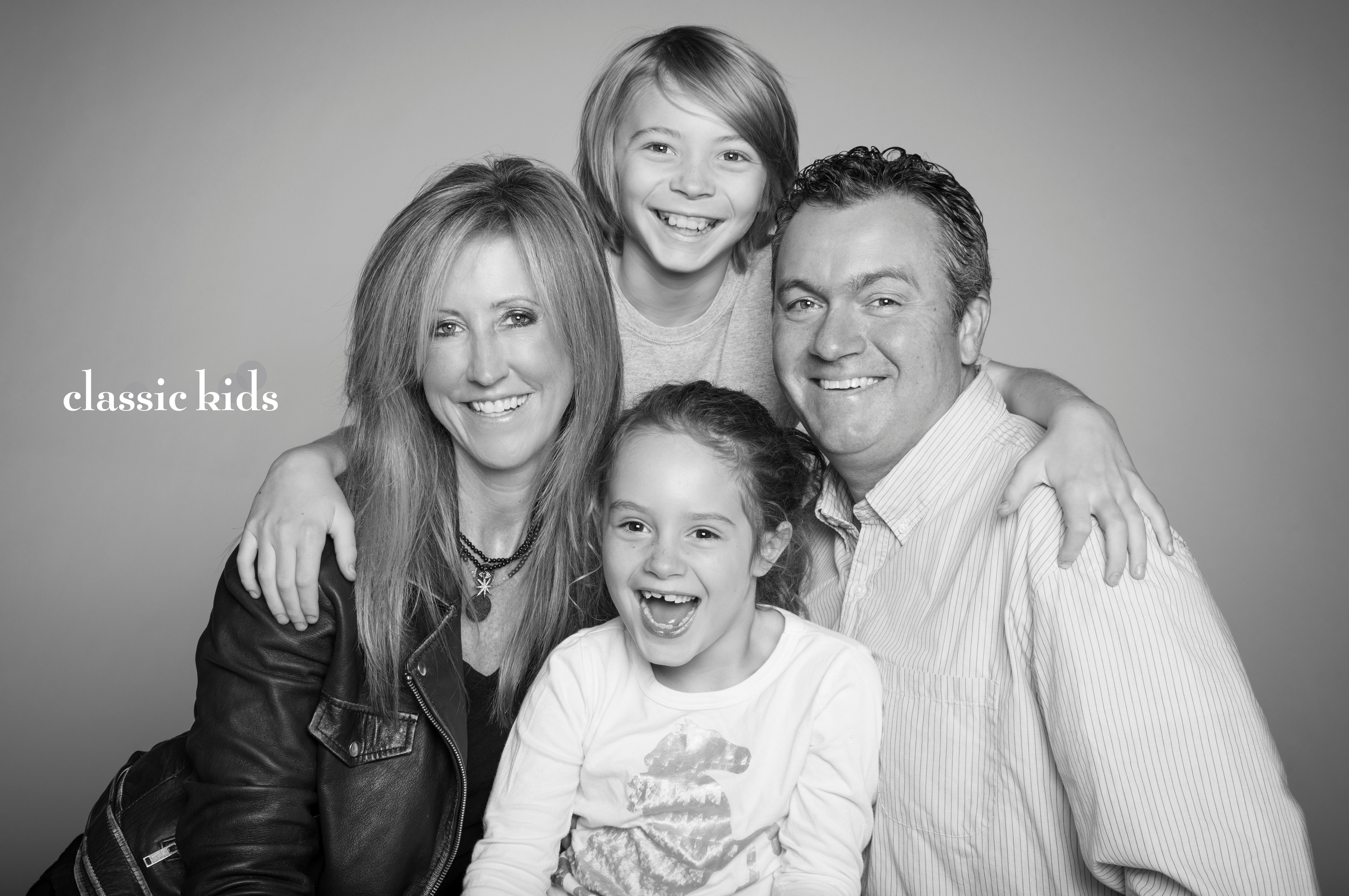 As a young girl, and the oldest of five children, I always knew that someday I would be a mother. What I didn’t know, is that how I would become a mother would be one of the most important things I would ever do in my life. When I started dating my future husband in college, having children someday was a very quick conversation because we were on the same page. When we had been married for five years, the conversation went from some day to now, and then quickly became a conversation about how difficult it was going to be. Infertility was something neither of us ever expected, and while we were still on the same page about becoming parents, infertility treatments and adoption were not things we were prepared for, especially financially. We were in our early 30’s and we had just started building our future.