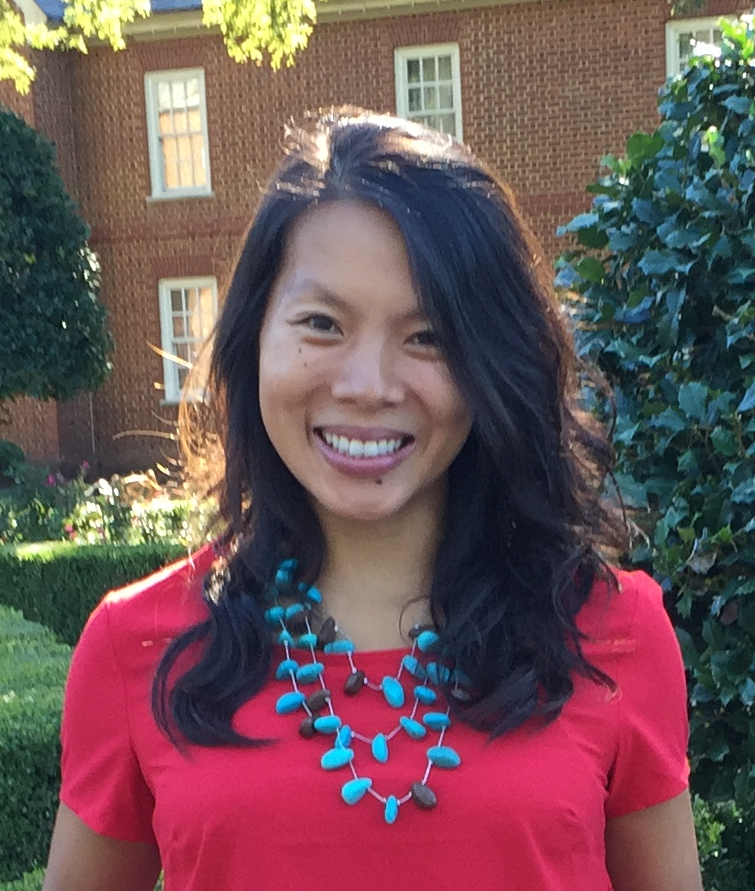 It has been quiet. I am an adoption professional, a professor, an owner of a professional frisbee team, a wife of a neonatologist, and a mother of three boys, so I am generally too busy to notice the quiet. But when I pause, the silence is deafening. 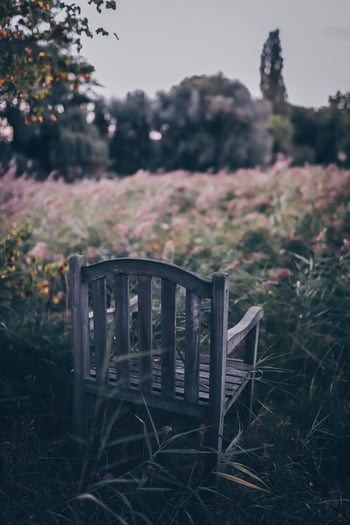 The silence reinforces what we as Asian Americans are taught to do--keep our heads down, work hard, assimilate. There is a particular problem of silence in acknowledging and addressing race when it comes to the Asian American community. Some of it has to do with the model minority myth or the perpetual foreigner stereotype. We have been conditioned to stay silent and accept silence from others because silence is a relief from hostility.

Though my culture teaches me to suppress feelings and to avoid making people uncomfortable, my profession is about leaning into discomfort and talking about feelings.

Not a single person in my life reached out to me, so I started some difficult conversations with people in my community. I shared about personal and collective experiences of racism against Asians during this pandemic. The overwhelming response I received was, "I'm so sorry, I had no idea." And that was the end of it.

Outwardly, I politely accept the response. Inwardly, I am incredulous. I feel dismayed, offended, appalled. It is heartbreaking that people are so blissfully unaware, so readily dismissive. You had no idea? Maybe you had no idea about the long history of bigotry and hate against Asian Americans. Maybe you had no idea about the Asian American experience of hostility, from microaggressions to physical violence. But what about the current situation? False narratives have led to scapegoating Asians for this pandemic, and there has been an exponential rise in violence against Asian Americans this past year. "I'm so sorry, I had no idea" should not be acceptable. It is a well-intentioned response that turns what was already an isolating experience to a more painful and lonely one. The ignorance and finality of that type of response will perpetuate racism.

Our bodies and souls have experienced trauma. We are wounded and scarred. Our hearts are heavy; we are exhausted. Yet we carry the burden of initiating the conversation because people are silent. We carry the burden of explaining our situation repeatedly because people either don't take racism against Asians seriously, or people have no idea that racism against Asians exists. It is invalidating. It is retraumatizing.

Parents who have adopted transracially, how can you address racism with your family? Simply being a conspicuous family is not enough to fight racism. While cultural socialization (e.g., exposing your child to cultural traditions) is a start, it does not necessarily empower your child to be resilient when confronting racism. Racial socialization focuses on promoting healthy identity development through engaging in conversations about racial diversity. Racial socialization is not a convenient or comfortable task. Admittedly, it is easier to avoid talking about race because racism is ugly. It is ugly to have to acknowledge the existence of historically and socially constructed practices that ranks power and privilege according to race. It is not easy to humbly lay down defenses and a take a proactive stance to listen and learn. This is a mighty, seemingly insurmountable challenge, if embarking upon it on your own. So don’t do it alone. Do your research, then reach out and ask for help. Talk to an adoption professional. Talk to a mental health professional. Talk to the AAPI folks in your life. And talk to your children. Parents, let’s break the silence for our children.

It is not okay to have no idea. As America faces a racial reckoning, remember to consider the Asian Americans.

• Anti-Racism Resources to Support Asian American, Pacific Islander Community
• Why Are Asian Americans Being Attacked and What Can You do About It?
• Why is it so Hard to Stand with Asian Americans?
• Anti-Asian Violence Resources

--through parenting:
• My White Adoptive Parents Struggled to See Me as Korean

--through the workplace:
• Anti-Asian Violence Resources