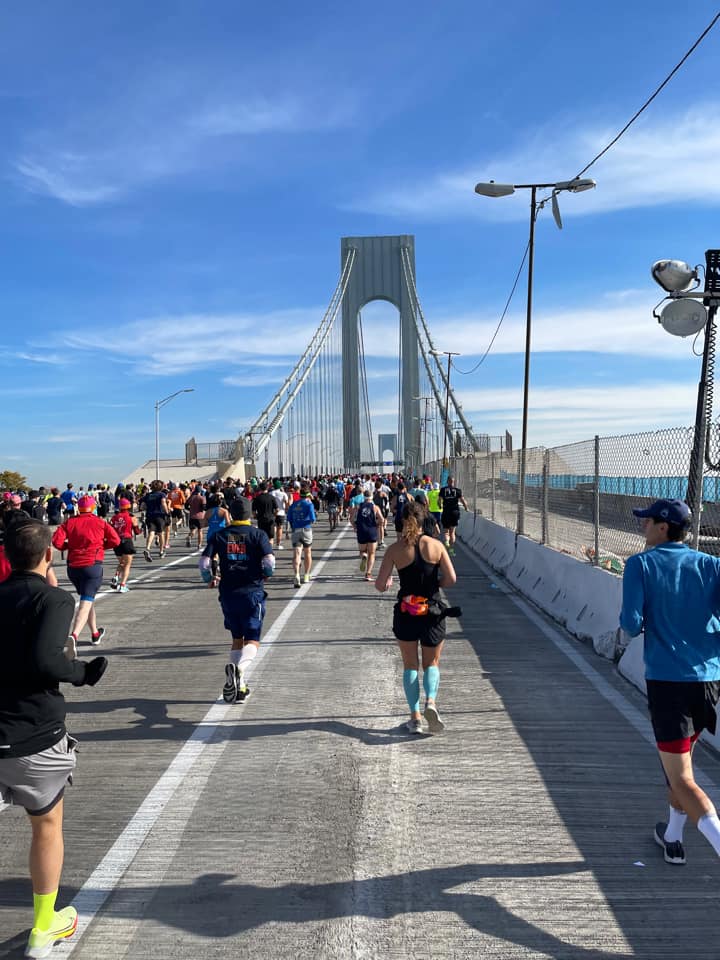 Sunday, November 7th marked the 150th Anniversary of the New York City Marathon. What’s more, there were 11 charity runners representing #TeamGladney on the course and 3 additional supporters who also raised funds as part of #TeamGladney! Our team included adoptive parents, adoptive grandparents, and friends genuinely supporting the mission of adoption! To run the race, it took a great deal of courage and commitment. It took even more dedication and eagerness to advocate and fundraise in support of Gladney’s mission. #TeamGladney went above and beyond, raising nearly $50,000! 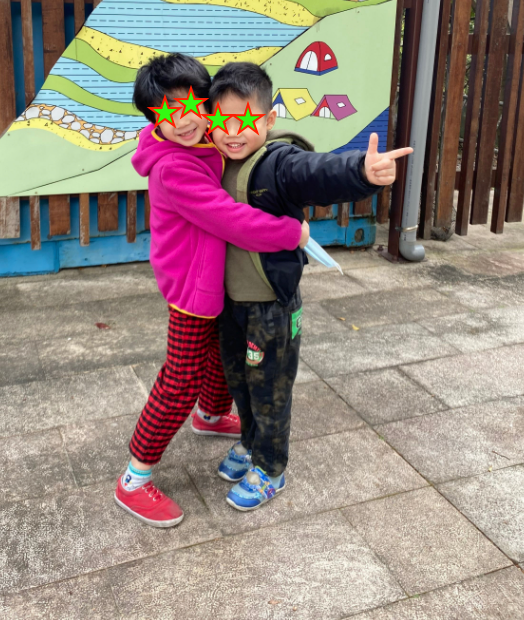 As of today, in November 2021, Jane is 8 years old. She has a lively and generous personality! Jane has her own ideas and is courageous when trying new challenges. We hear she is independent with a delicate and sensitive mind. 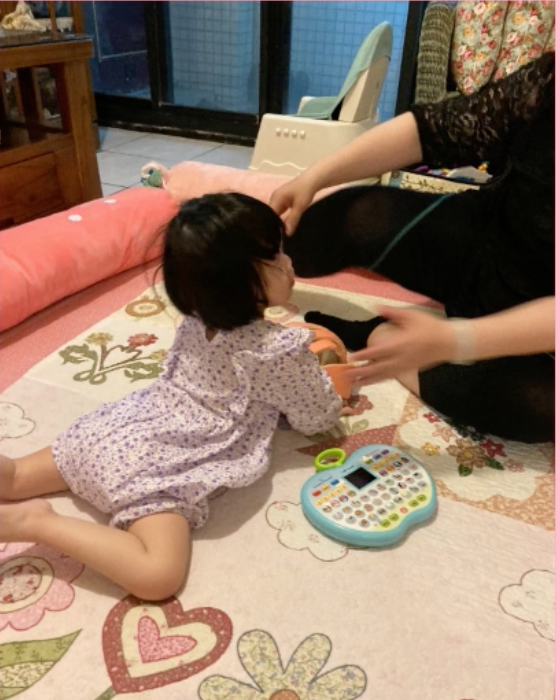 Introducing....Natalie! As of today, in November 2021, Natalie is nearing 2 and a half years old. Please keep reading to learn more and be sure to request to join our Taiwan Waiting Child Advocacy group on Facebook to see more of her photos and videos! Wait until you see her precious little smile. 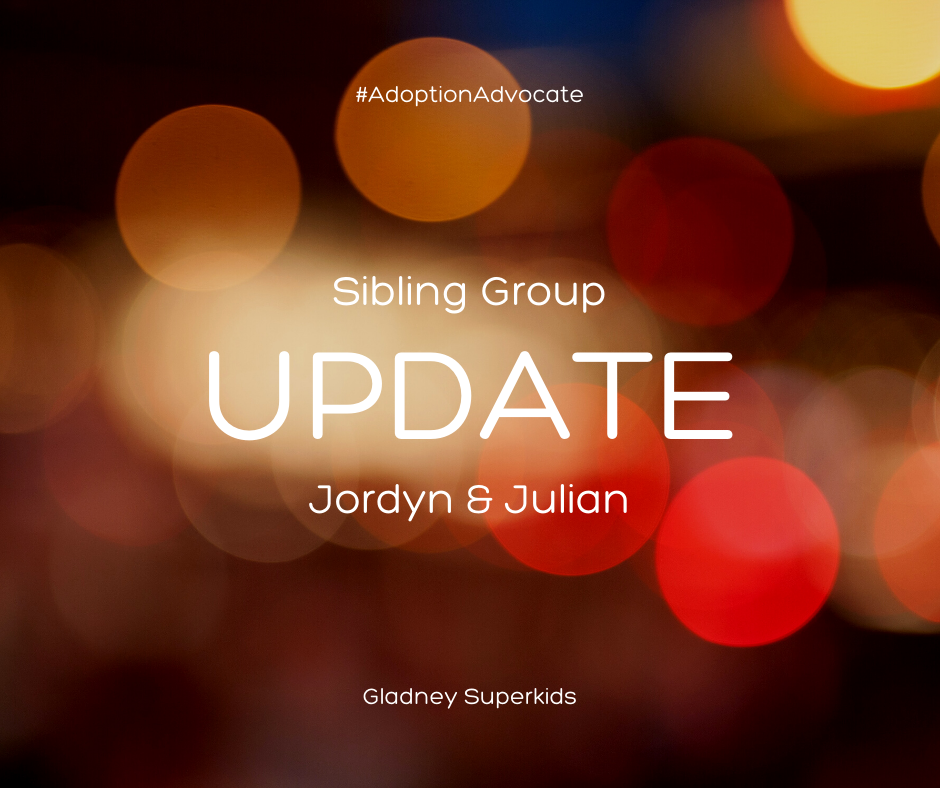 Gladney Superkids has just received updates on sibling group Julian and Jordyn! We are now able to share more information on their personalities, school life, likes and dislikes, and much more! Keep reading to learn more and be sure to join our Taiwan Waiting Child Advocacy group on Facebook to see new photos and videos! To view their previous blog post, click here. 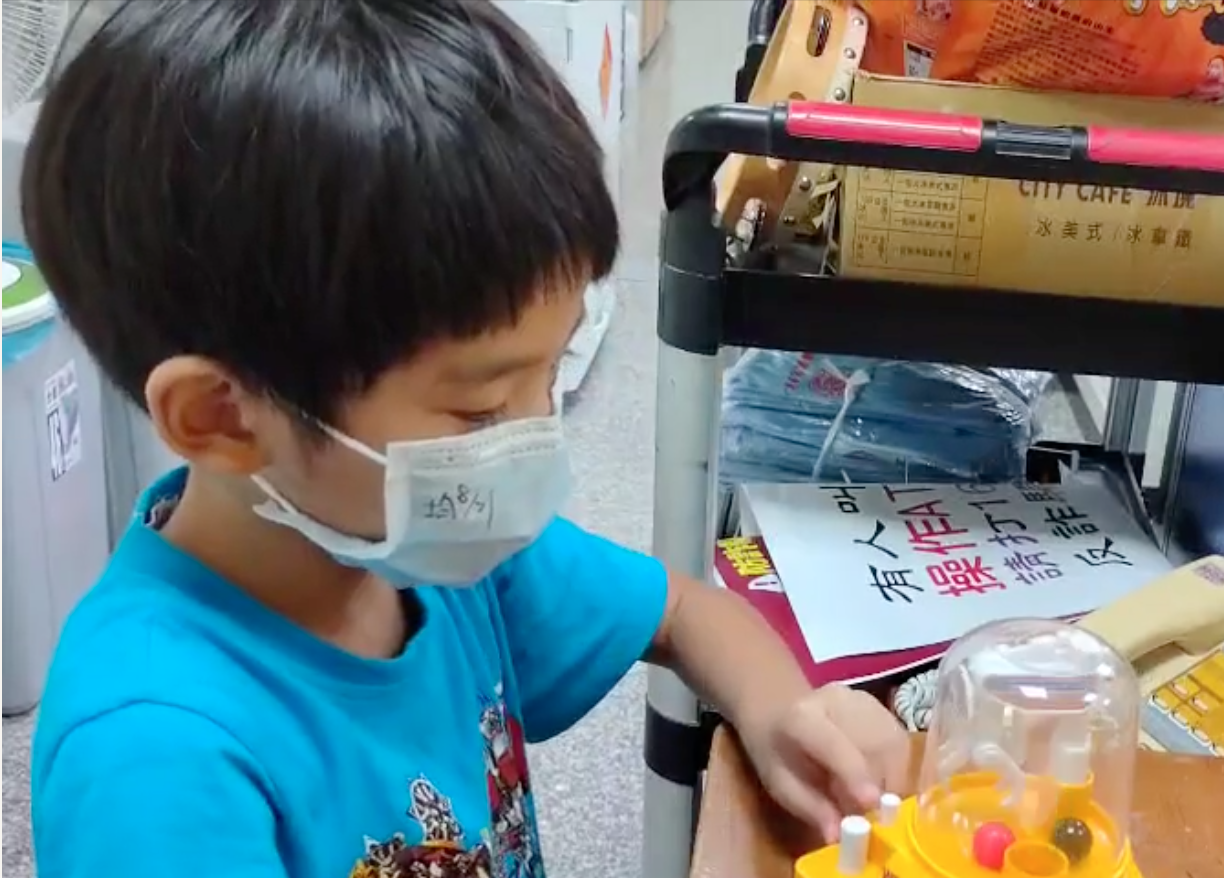 Jeremy is the most adorable little boy with a smile from ear to ear! As of now in October 2021, Jeremy is 5 and a half years old. Keep reading to learn more and be sure to request to join our Taiwan Waiting Child Advocacy group on Facebook to see more of his photos and videos!

Join My Family in a Gladney Holiday Tradition 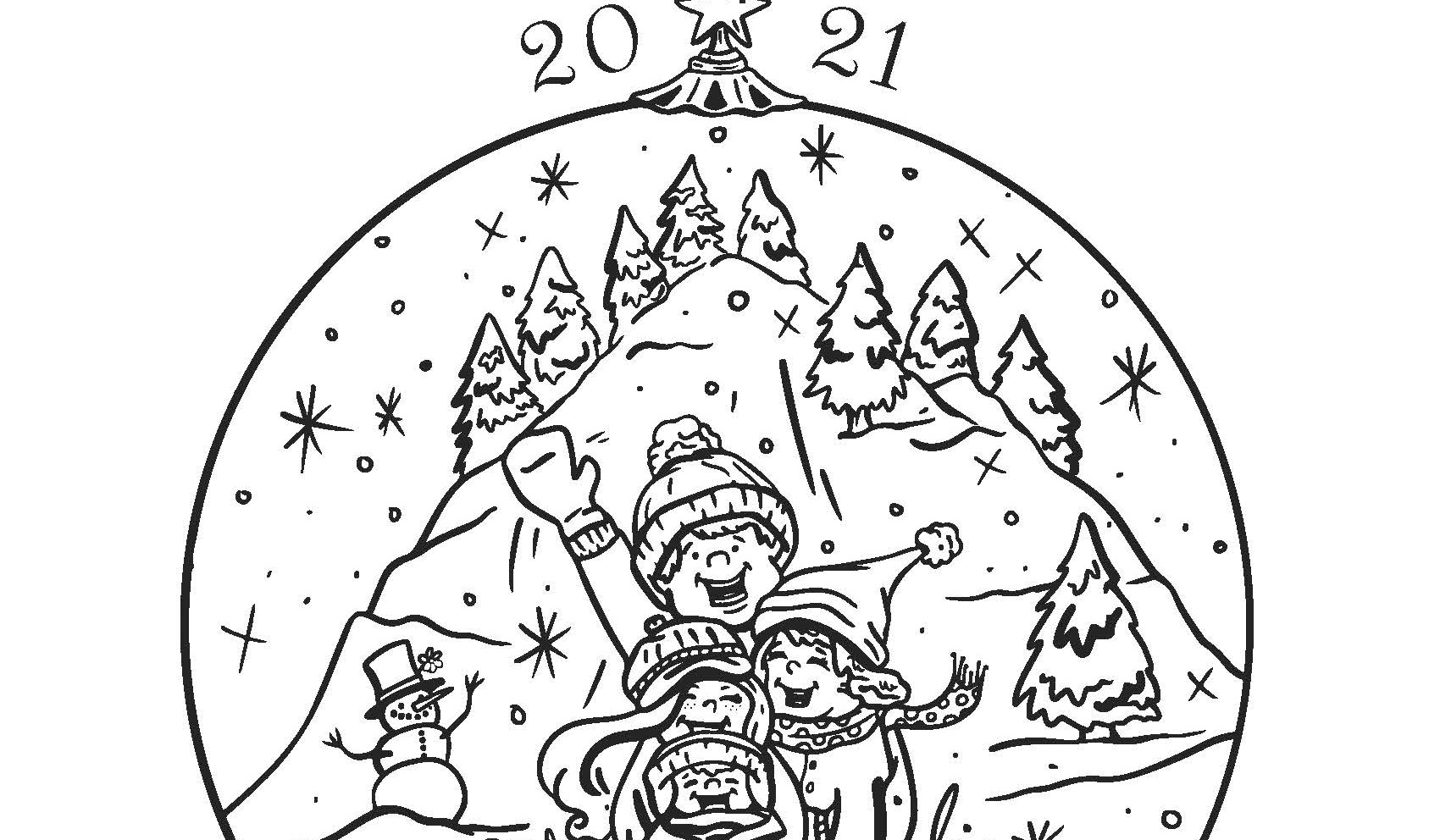 In our house, we have many holiday traditions. We get our Christmas tree the day after Thanksgiving, we attend our local Gladney breakfast with Santa, and we bake! This year, I hope you'll join us as we add a new tradition—having our kids submit an entry for Gladney's holiday card. 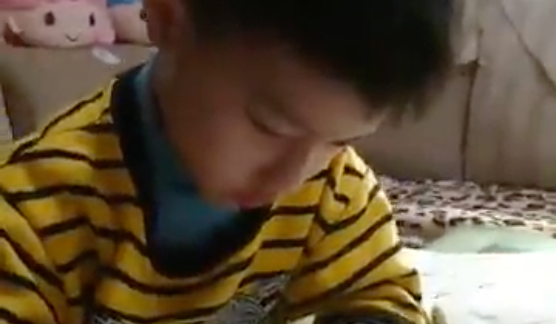 This just in! Gladney’s Superkids Program is excited to share new updates on Joshua! Read his previous post. As of now in October 2021, Joshua is nearing 8 years old, and he is a true ray of cheerful sunshine! Joshua loves going to school and is a ‘teacher’s pet’. His teacher often praises him and has given him the job of distributing student workbooks because he has memorized the names and student numbers of all his classmates. Joshua is still eager to go to school and has adjusted to taking online classes daily due to the pandemic. We also learned that Joshua looks up to the mayor of his city. During an annual dinner party for foster families, Joshua received a red envelope and homemade cookies from the mayor. Joshua cherished these gifts deeply and when he saw others taking pictures with the mayor, he asked the mayor to pose for a picture with him! 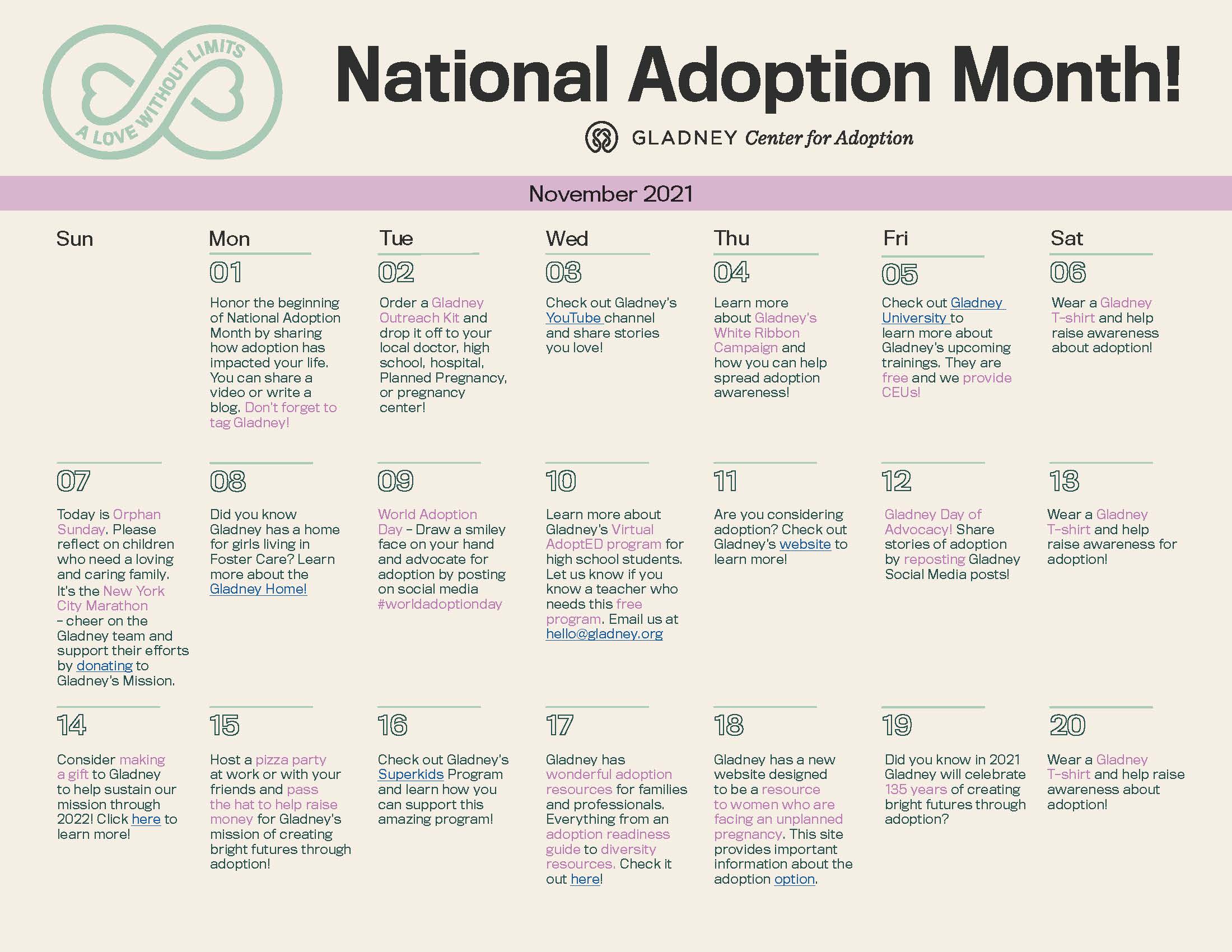 Check out our National Adoption Month calendar for suggestions and ideas on how you and your family can honor adoption this month. 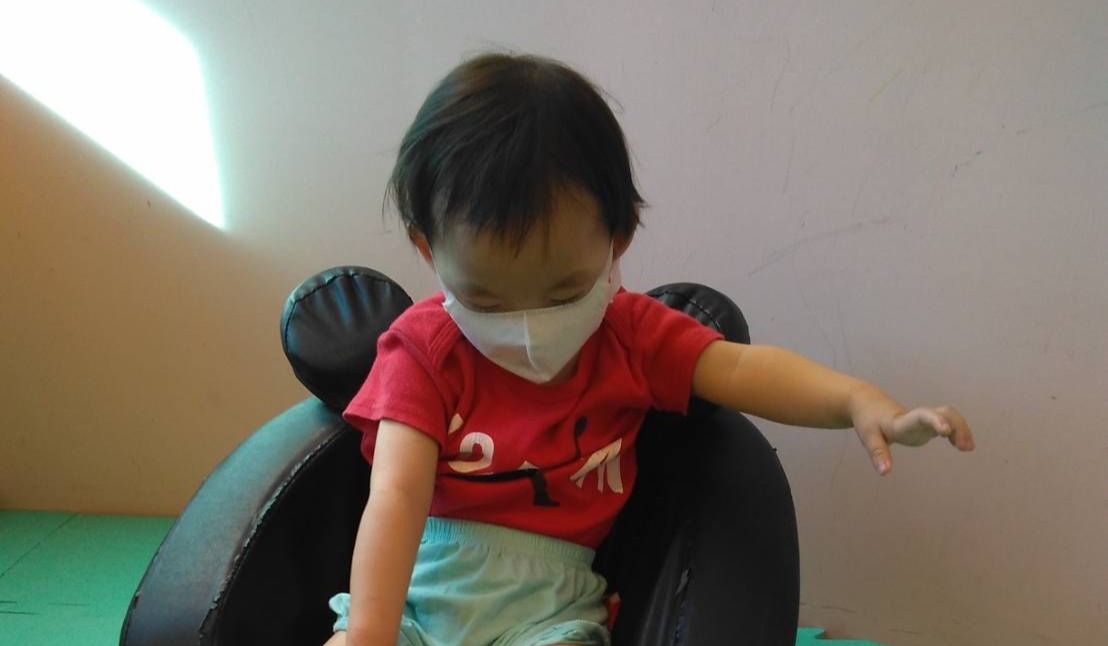 As of now, October 2021, June is getting ready to celebrate her 2nd birthday! We have several photos and videos that we can’t share publicly, so please be sure to join our Taiwan Waiting Child Advocacy group on Facebook to see June. 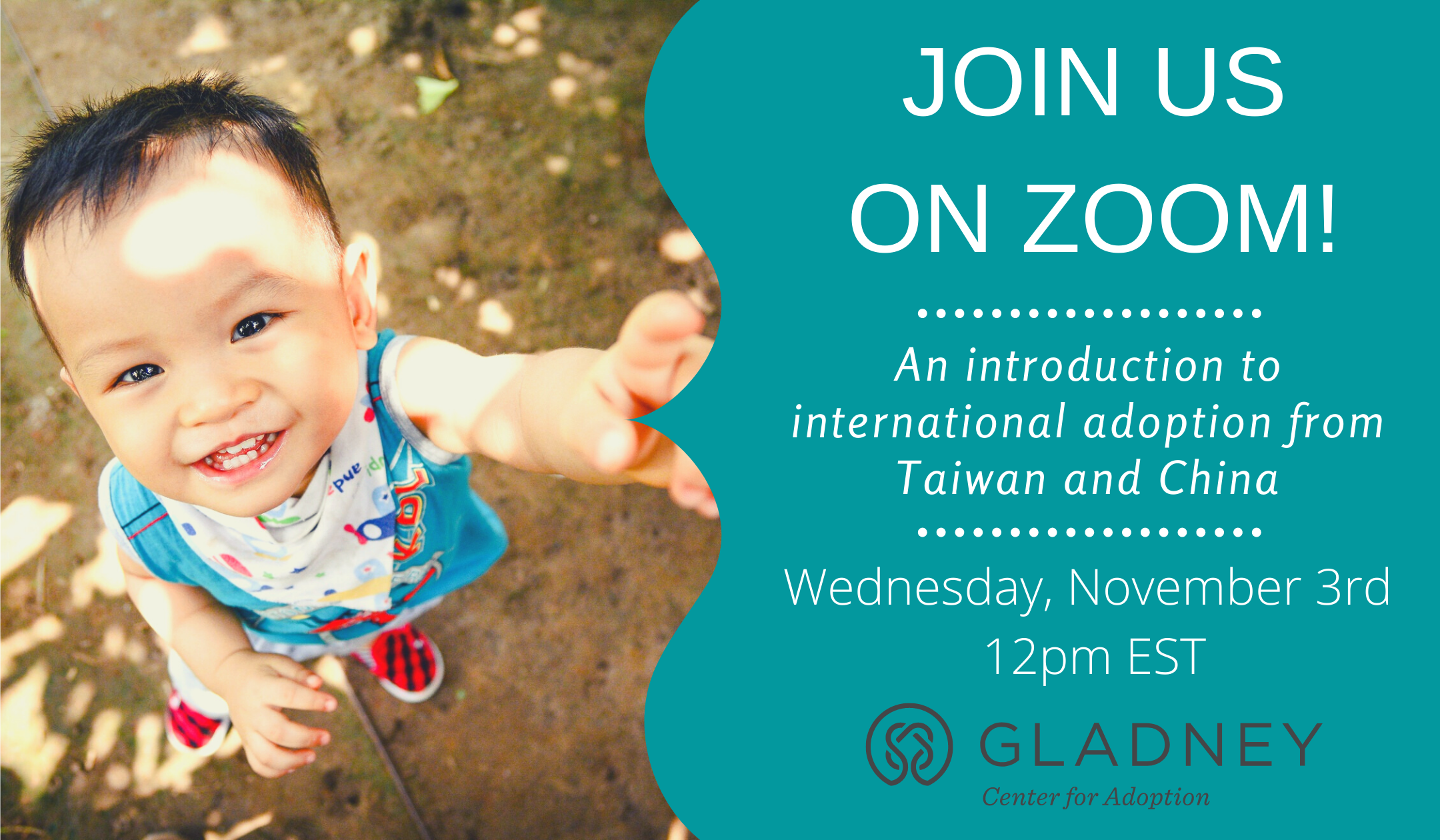